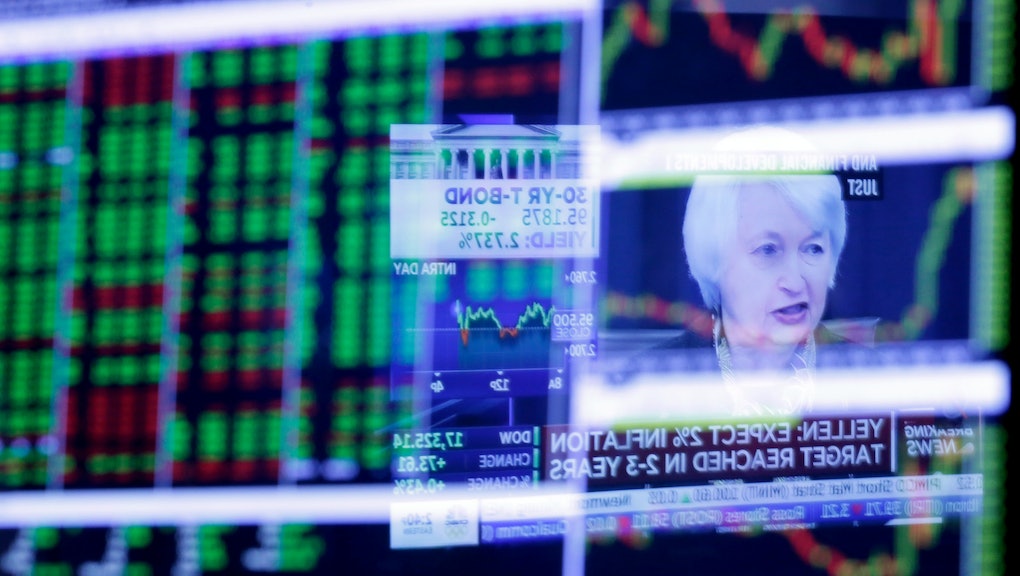 The Labor Department's July jobs report beat expectations this morning by adding 255,000 jobs in the last month. Labor force participation climbed as well, to 62.8%, from 62.7% in June.

That's significantly higher than expected, with economists initially projecting that the U.S. would add only about 180,000 jobs. Hourly earnings also climbed about 2.6% year over year.

Unemployment held steady at 4.9% on average, though rates varied for different groups:

The reason jobs numbers can rise while unemployment stays the same is that unemployment measures only those people who are actively looking for work: The rise in labor participation suggests a growing number of Americans — who may have been discouraged after the recession, and stopped looking for work — are back on the market.

Another piece of good news: Full-time positions are increasingly available.

Mark Hamrick, a senior economic analyst at Bankrate.com, said in an email to Mic that the "somewhat reassuring report" boded well for Democratic presidential nominee Hillary Clinton, because "it is hard to construct a realistic scenario where the U.S. economy looks substantially different from now when voters head to the polls."

In other words, good news on jobs while a Democrat is in office is good for the Democratic nominee.