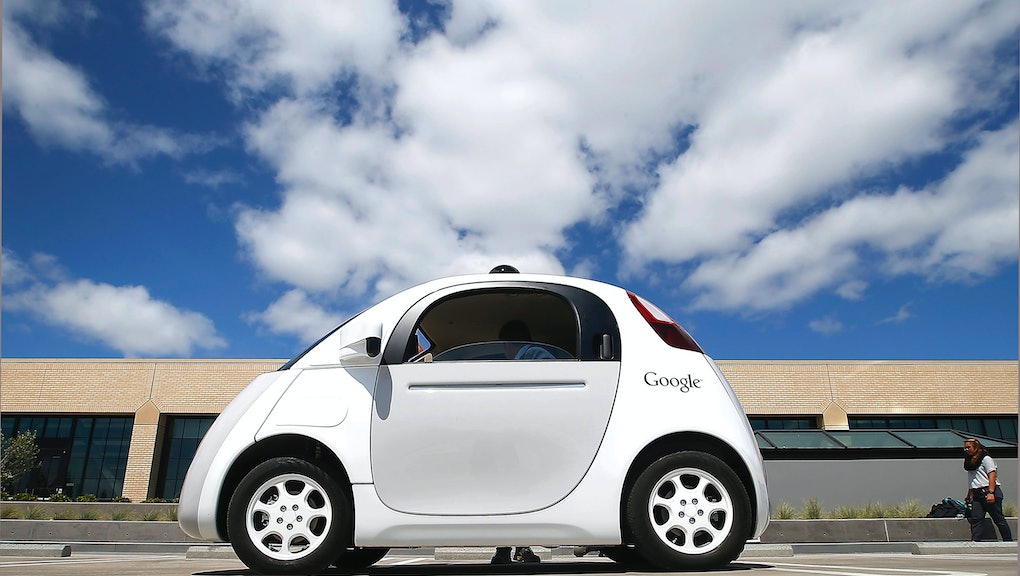 When Can You Buy a Driverless Car? Here's an Estimate

Self-driving cars are the future of transportation, but when will we actually be able to drive them?

Kevin Ashton from the Massachusetts Institute of Technology said driverless cars will be all over the roads by 2030. Morgan Stanley has predicted it would happen by 2026. The answer, of course, depends on what kind of driverless car you want — and exactly how self-driving you want it to be.

Autopilot: If autopilot is enough, you're in luck. The Tesla Model S, which is currently available for lease, loan or purchase, has an autopilot feature that "allows Model S to steer within a lane, change lanes with the simple tap of a turn signal, and manage speed by using active, traffic-aware cruise control," according to the company's website.

Tesla's self-driving car: "We're going to end up with complete autonomy, and I think we will have complete autonomy in approximately two years," Tesla CEO Elon Musk told Fortune in December 2015. That means it shouldn't be too long before we see a driverless car from Tesla.

If you want to ride in a self-driving bus, you're in luck. There's already a driverless electric bus on the roads in Washington, D.C. It will likely be driving in Las Vegas and the Miami area by the end of the year.