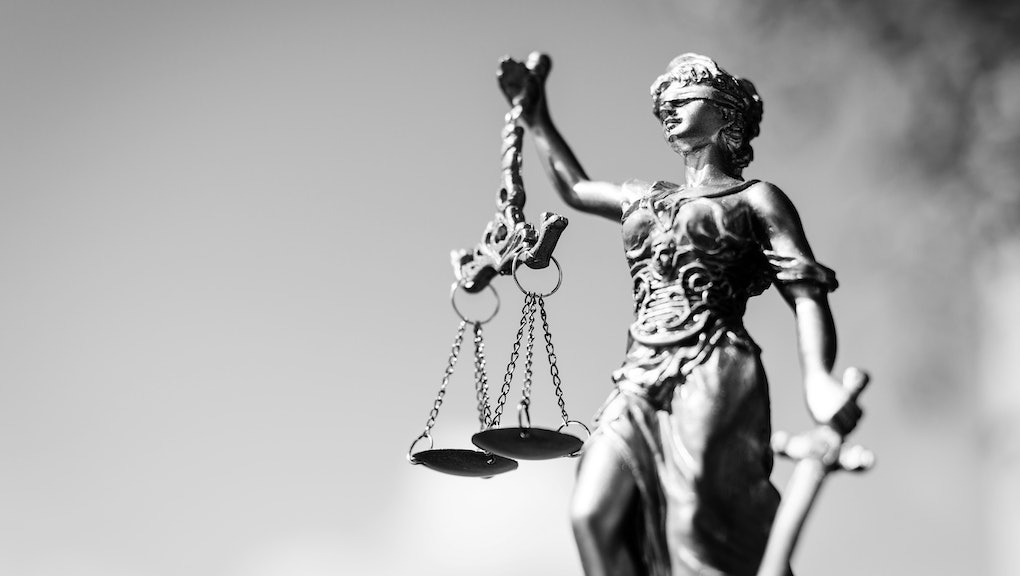 Despite it being in a lawyers' job descriptions to argue, when female attorneys speak up in the courtroom, they often get admonished for it — and then some.

Speaking with the New York Times, Bay Area attorney Lori Rifkin recounted such a story. In one instance, she asked a male lawyer to stop interrupting her interrogation of someone on the stand.

"Don't raise your voice at me," the man shot back. "It's not becoming of a woman."

Rifkin told the Times she's become "well accustomed" to sexist comments while on the job, like commenting on a female lawyers' appearance or calling her out for being unable to "take a joke."

In the name of putting an end to workplace inequality for women practicing law, the National Association of Women Lawyers is asking the American Bar Association to pass an amendment banning harassment and discrimination throughout the legal process, which the association will vote on Monday.

Subtle sexist biases reach even the highest courts, with a May study from the blog Empirical SCOTUS showing that female Supreme Court justices are interrupted significantly more by their male colleagues. (For the record, Justice Anthony Kennedy is the No. 1 offender.)

Still, opponents to the National Association of Women Lawyers' proposed amendment claim it would limit lawyers' free speech and impede their ability to defend their clients. But for many, it seems obvious that the very body responsible for carrying out fairness and equity would hold itself to the same standards.

"An ethical rule makes us accountable," San Francisco Bar Association's former executive director Drucilla Ramey told the Times. "Lawyers are officers of the court. We're supposed to set a standard of conduct and that's a privilege."

Hear that, men? Do better.