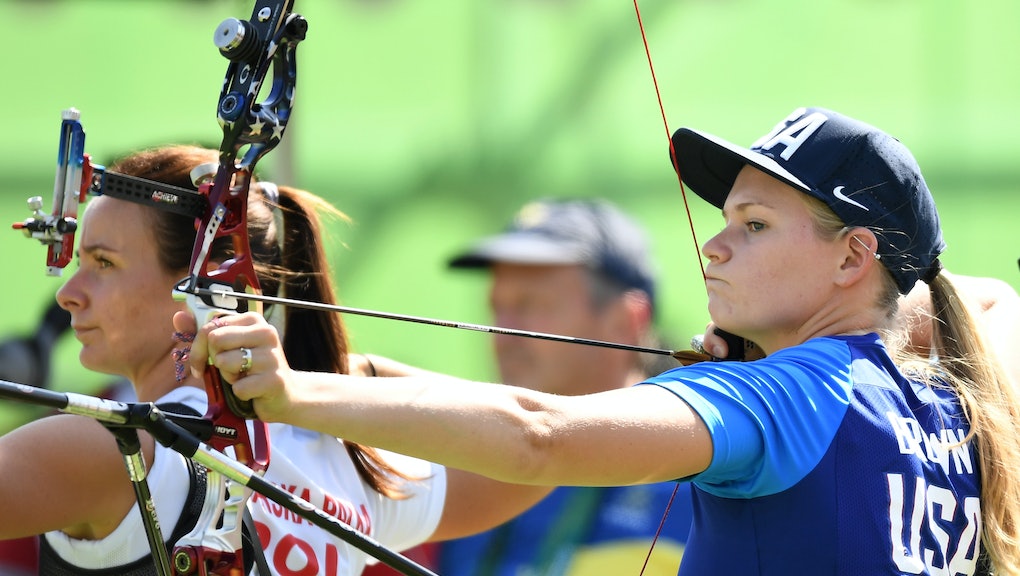 Rio Olympics Day 1: Events, Schedule and What to Expect From US Contingent

The United States will be busy on the opening day of the 2016 Olympics. While the opening ceremony will be held on Friday, the full slate of action will kickoff on Saturday. On that day, there are a ton of events which feature athletes from the United States, according to the Olympics' official schedule.

While the day is loaded with events, we're going to take a look at the highlights of what we should expect to see from the U.S. contingent, as well as what times you can check them out in action. NBC has the exclusive broadcasting rights to the games, so viewers at home will have to find an NBC-owned channel to watch them on (times below are air times).

Here are Saturday's US events and times:

Time TBD - C. Vandeweghe and B. Mattek-Sands (United States) vs. A. Medina Garrigues and A. Parra Santonja (Spain)

Possibly one of the best events could be the women's soccer, as the U.S. takes on a talented French side. To go along with that, the U.S. men's tennis players should have some tough draws down the line, but are likely expected to start out with victories. Finally, the men's basketball team for the U.S. is not only expected to win the gold medal, but to start off with a statement-making win against China.