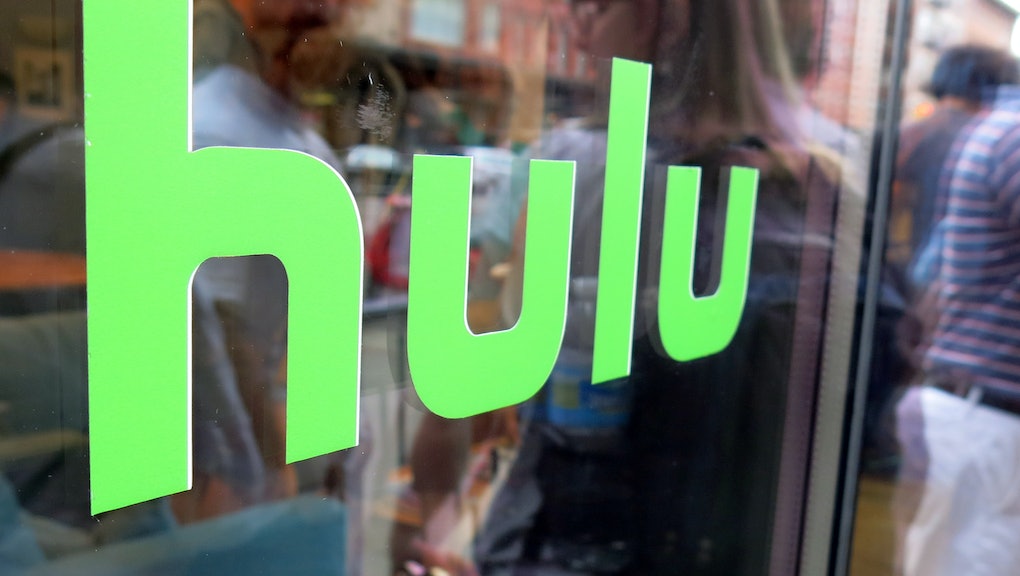 As of now, this point in history will be known as AHEFTVS: After Hulu Ended Free TV Service. According to the Hollywood Reporter, Hulu will officially end its free, ad-supported TV service option. The service will let members using the free service know in the coming days, as well as offer a free trial for what'll be a paid subscription service.

Sadly, Hulu's free TV platform was on the decline for a while: What was once a streaming service with a plethora of free TV offerings transformed into a model where for many shows, only the five most recent episodes of a TV series were available for free, the Hollywood Reporter wrote. The majority of its content was hidden behind a paywall (formerly known as Hulu Plus) as a direct competitor to streaming powerhouse Netflix.

However, while free TV on Hulu might be ending, the content won't necessarily disappear. Hulu is partnering with Yahoo, which will launch its own streaming platform called Yahoo View, "featuring Hulu." Per the Hollywood Reporter, View will use Hulu's video player with broadcast television available for its users, following the Hulu model of having the five most recent episodes of a series accessible.

To recap: The Hulu you love that has free TV options is basically being rebranded as Yahoo View. The rest of Hulu, then, will be accessible to paid subscribers, and will probably look quite similar to Netflix's current model.

However it's still a justifiable cause for concern for fans of Hulu's free, ad-supported TV service, especially in light of Yahoo's previous streaming venture: the now-defunct Yahoo Screen, which tried to compete with the likes of Netflix and Hulu with its own offerings (and clearly didn't work).