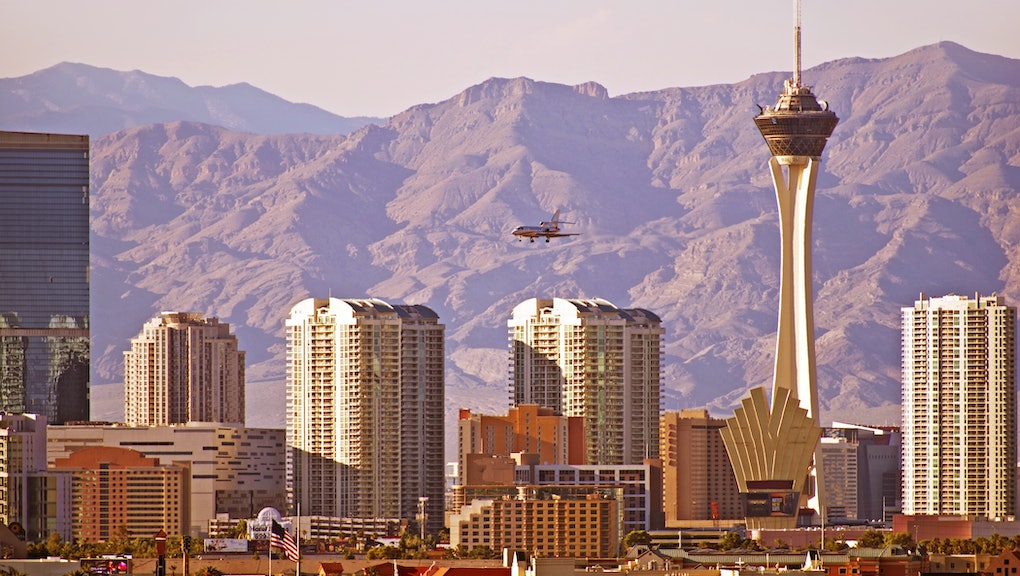 Delaware has a reputation as a popular place for corporations and the wealthy to stash their cash, thanks to lax tax laws. But a recent New York Times investigation, published Monday, suggests that more states are trying to get in on the action.

Many of these states — including New Hampshire, Ohio, and Tennessee — are all in the process of trying to lure in the wealthy by relaxing rules related to trusts, the Times wrote.

Trusts are a financial arrangement in which one party has another hold its money — and they are relatively easy to keep confidential.

If more states succeed in relaxing existing regulations, then they could join a group of U.S. states that are already being used as tax havens, including Nevada, South Dakota, and Wyoming.

And it's not just Delaware money that other states are competing for. Thanks to shifting financial rules abroad, money from all over the world is increasingly up for grabs.

Two years ago, a large global coalition agreed to ramp up regulation requiring greater transparency around bank accounts and trusts — which would make it harder to conceal wealth. The United States is among a small handful of countries that did not join in, one reason it has been dubbed by some as the world's new "number one tax haven."

Recently, Bloomberg reports, major trust firms have started moving dozens of accounts from Switzerland and the Caymans to the United States — with the promise of secrecy an obvious draw for international account holders.

Tax havens also made headlines earlier this year, when the so-called Panama Papers leak revealed the extent to which lawyers are able to hide assets overseas by creating shell companies.

It was the largest data leak of its kind, and exposed 143 politicians and 12 national leaders for using offshore tax havens.

Tax shelters can be necessary for people living in countries where extortion and corruption are a legitimate threat. But they can also undermine the public good by taking money out of systems that would otherwise go to public services — particularly in places like the U.S., with comparatively well-functioning governments.

One study from the Public Interest Research Group found that the money lost in the U.S. to tax shelters in 2011 amounted to nearly $40 billion and would have covered the education costs for 3.7 million children.

Because tax havens are by their very nature secretive, it's difficult to estimate how much money is hidden in them, exactly. One 2012 study by the Tax Justice Network estimated that by 2010, the global wealth invested in off-shore accounts was between $21 and $32 trillion.