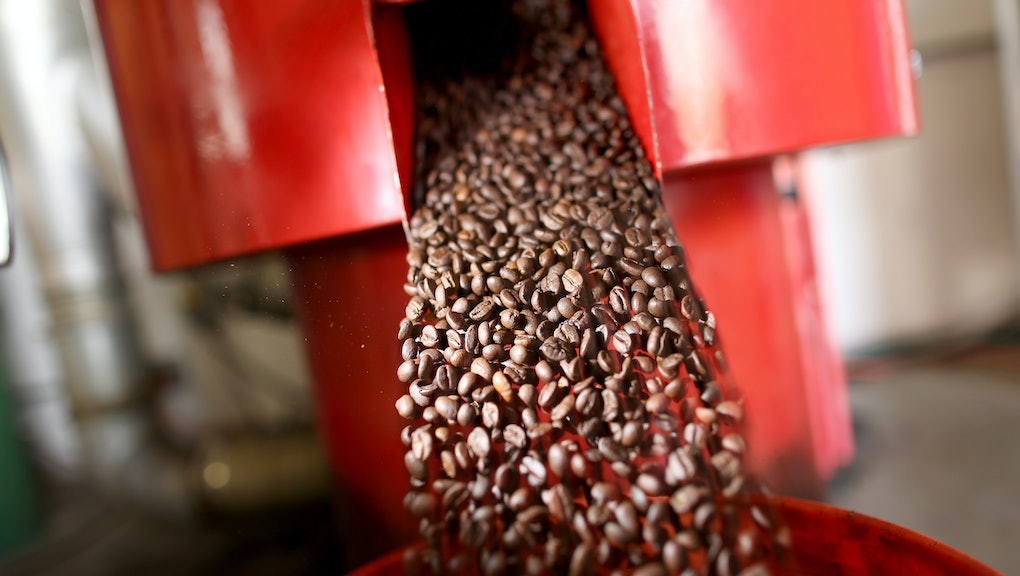 Some Say Coffee Can Protect Against Zika — But Does It Really Work?

Coffee helps mornings go from sleepy to super-powered. But could the world's favorite stimulant also help protect against Zika virus, which has spread throughout Brazil and the Americas in the past year?

The claim: Last Friday, the Miami New Times recommended that people can use a "café cubano" to deter mosquitos that carry Zika. Unfortunately, however, you can't sip your way to protection — as it's the coffee grounds that prevent 'skeetos from biting.

The article included this instructional video from Abuela Mami, a Cuban products importer, which states that sprinkling used coffee grounds around a home can keep mosquitos away. In one of the first frames in the video makes it seem as though rubbing coffee grounds on skin is a smart repellent technique.

Science says: Coffee does show promise in combatting mosquitos — but sadly, it won't save the world from Zika.

In 2007, a research team demonstrated that coffee grounds and brewed coffee could kill off mosquito babies, aka larvae, of the yellow fever mosquito, the Huffington Post reported. Another study found that adding coffee to stagnant water prevented female mosquitoes from laying eggs there in the first place.

"There is no scientific proof that coffee can prevent you from getting bit by mosquitos," Dr. Lisa Ashe, physician and medical director of Be Well Medical Group, said in a phone interview. "I think what people may have found is that, empirically, spreading coffee grounds in your yard and around crops may have decreased the amount of mosquitos that you have," Dr. Ashe said, cautioning that coffee is not recommended by the Environmental Protection Agency or Centers for Disease Control and Prevention as a means of avoiding Zika.

Since there's no vaccine to protect against Zika, the CDC recommends warding off mosquito bites and using condoms, since Zika can be spread through sex.

Skip the coffee grounds and pick up some bug spray to protect yourself against skeeter bites.