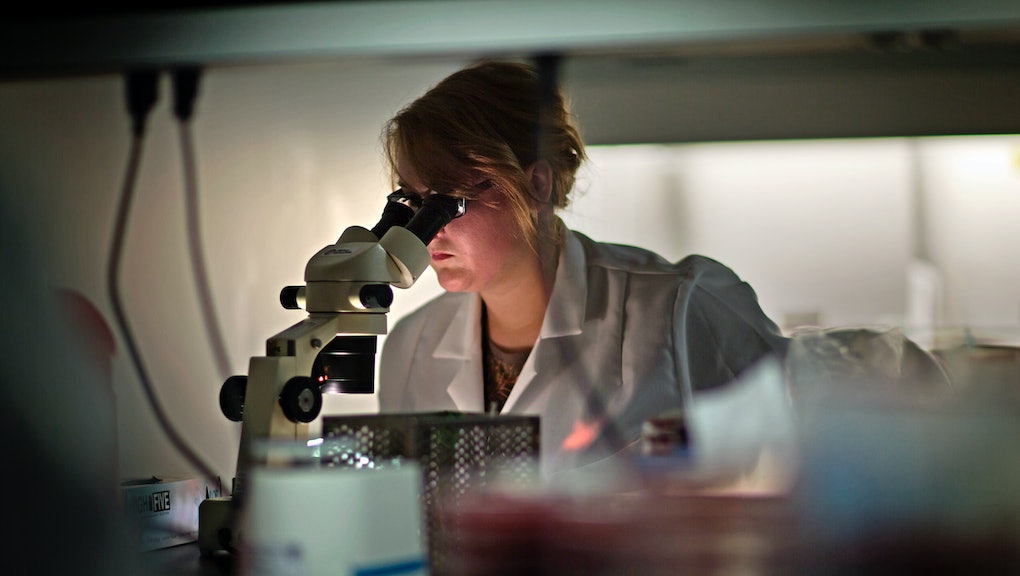 On Thursday, officials at the Florida Department of Health confirmed a case of a brain-eating amoeba (scientific name Naegleria fowleri) in a Florida swimmer, ABC News reported.

Officials didn't give the name or age of the infected person but said that they were currently receiving treatment and had contracted the infection by bathing "in unsanitary water at a private residence," according to ABC News.

This news comes less than a week after Hannah Collins, an 11-year-old resident of Beaufort, South Carolina, died after being exposed to Naegleria fowleri while swimming in a local river back in July, Reuters reported.

According to the Centers for Disease Control and Prevention, Naegleria fowleri "usually infects people when contaminated water enters the body through the nose." Once it has access to the brain, the amoeba can cause an infection called primary amoebic meningoencephalitis, which "destroys brain tissue causing brain swelling and death," according to a CDC fact sheet.

Naegleria fowleri is commonly found in freshwater lakes, rivers and hot springs, but can also show up in pools that are "poorly maintained," according to the CDC.

The brain infection that the amoeba causes is usually fatal: According to the CDC, "the fatality rate is over 97%. Only 3 people out of 138 known infected individuals in the United States from 1962 to 2015 have survived."

But you shouldn't panic if you've recently been swimming in a lake or a grimy pool. As the CDC cheerfully reminds us, "there have been 37 reported infections in the U.S. in the 10 years from 2006 to 2015, despite millions of recreational water exposures each year. By comparison, in the 10 years from 2001 to 2010, there were more than 34,000 drowning deaths in the U.S." — i.e., you're way more likely to drown in a lake than to contract a brain-eating amoeba.