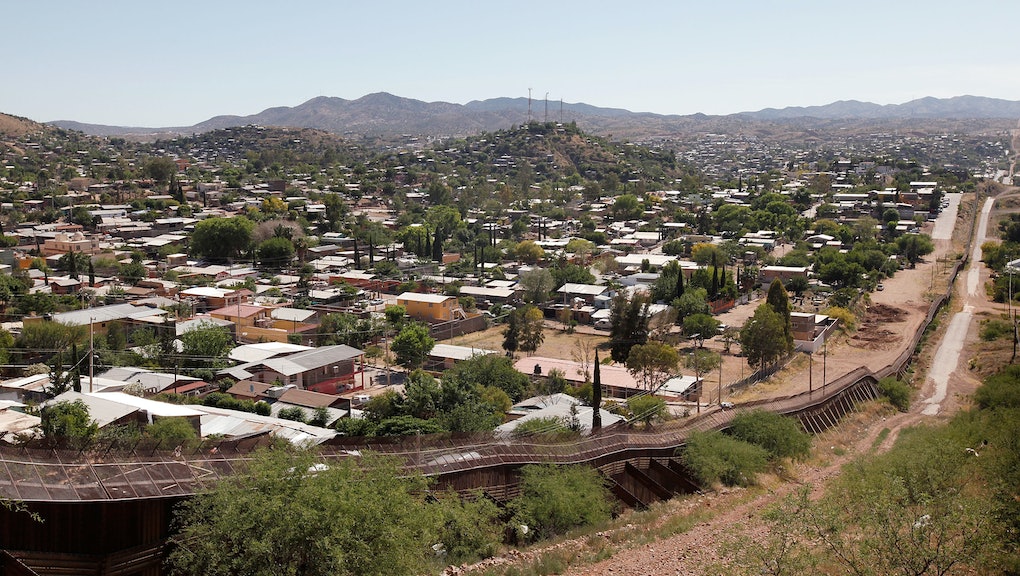 On Wednesday, Huachuca City Mayor Ken Taylor declined an invitation to meet with the U.S.-Mexico Border Mayors Association because it was written in both English and Spanish — not to mention a third language Taylor believes to exist: "Mexican."

According to the El Paso Times, Taylor expressed his outrage in an email to the association's executive director, John Cook.

"I will NOT attend a function that is sent to me in Spanish/Mexican," the mayor wrote. "One nation means one language and I am insulted by the division caused by language."

Cook replied to Taylor, explaining that the invitation's translation was meant to ensure mayors from both side of the border could read and understand it, and offered to remove him from the email list.

Taylor, however, wasn't done. He told Cook the invitation was yet another sign that the United States was going "downhill," and that it was indicative of the country's habit of "catering to others."

"It is far past time to remember that we should be "America First,'" Taylor wrote. "There is NOTHING wrong with that."

Taylor went on to echo the anti-immigrant sentiments of Republican nominee Donald Trump, who has accused Mexicans of being rapists and criminals.

"I have better things to do in fighting the problems they export to us," Taylor said. "The only thing I care to get from Mexico is an apology to our nation in English and actual action that stops the carnage spilling over the border into our homes."

Cook told the Times he was disappointed with Taylor's comments:

"The more I think about it, this is probably a big sentiment in parts of Arizona where people do not like people to speak Spanish in this country," Cook said.