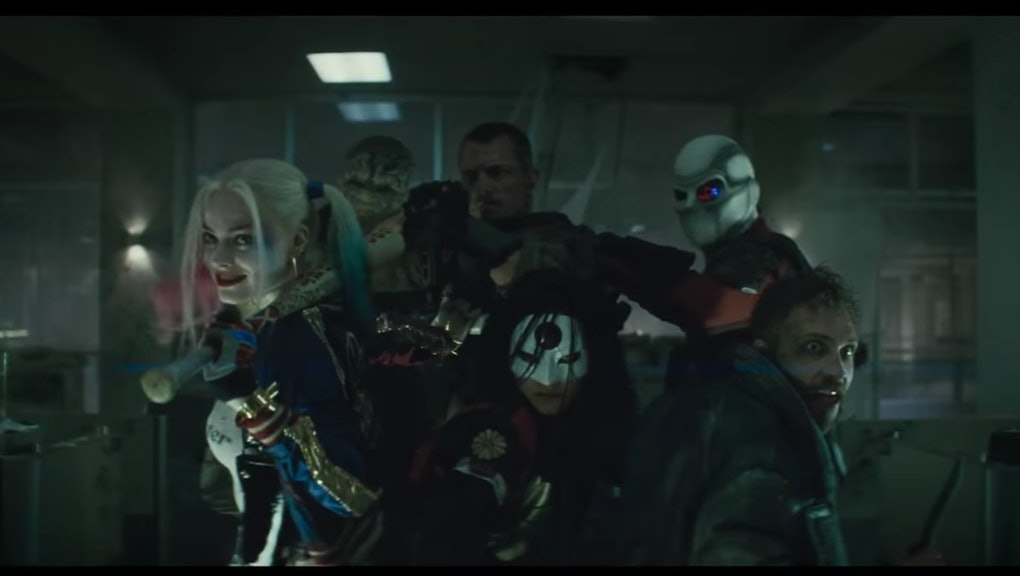 If you've been disappointed with Warner Bros.' slate of poor superhero movies — the highly anticipated Suicide Squad being the latest such film — imagine how it feels to be a former studio employee. For one alleged former employee, Suicide Squad was the final straw.

In an open letter to CEO Kevin Tsujihara posted on Pajiba, a supposed former employee using the pseudonym Gracie Law (presumably named after the character in Big Trouble in Little China) explains she planned to write the letter for a few years — especially after the middling response to the Superman reboot Man of Steel — but decided to wait for Suicide Squad's release.

I love David Ayer. I love Harley Quinn. I love Will Smith. Put the letter in a drawer. The ship isn't sinking anymore. Everything is fine. There's no way this movie is bad.

She continues by explaining these decisions go beyond the poor critical reviews: They've had implications on people she used to work with, who were laid off after repeated failures — highlighting nonsuperhero films that tanked such as Max, Pan, Jupiter Ascending and the Point Break remake.

But perhaps most concerning for DC Comics fans: She says "people inside" already see the Wonder Woman movie as "another mess."

What are you even doing? I wish to God you were forced to live out of a car until you made a No. 1 movie of the year. ... It is almost impressive how you keep rewarding the same producers and executives for making the same mistakes, over and over.