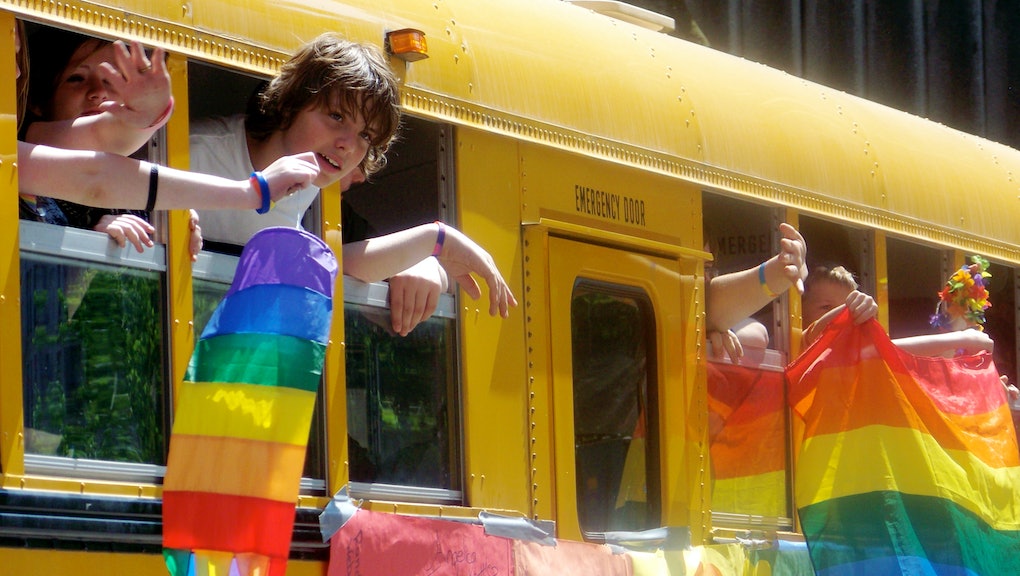 The Centers for Disease Control and Prevention released the first nationwide study of the health risks of lesbian, gay and bisexual high school students this week. The CDC analyzed data from their Youth Risk Behavior Survey to determine how violence affects over 1.3 million LGB students nationwide.

Analysts found that LGB high school students are significantly more likely to report being the victim of violent behaviors than their heterosexual counterparts. The survey's sample size was 15,000.

These experiences of physical violence, sexual violence and bullying often put queer high schoolers at risk for suicide, depression and more. Data in the survey show that more than 40% of queer students seriously considered suicide and 29% have attempted suicide.

Sixty percent of students surveyed said they reported being so sad or hopeless that they stopped doing normal activities. The LGB students surveyed were also five times more likely than other students to use illegal drugs and more than 10% have missed school in the past 30 days due to safety concerns.

Given that queer teens are now the majority of teenagers, this study highlights how many of our nation's youth may be at risk for bullying and its long-term psychological and emotional effects. Because we live in a country that still has not outlawed conversion therapy — and may elect a vice president that believes in its benefits —  it's important that we remember the intense trauma that comes along with growing up LGBT in the United States.