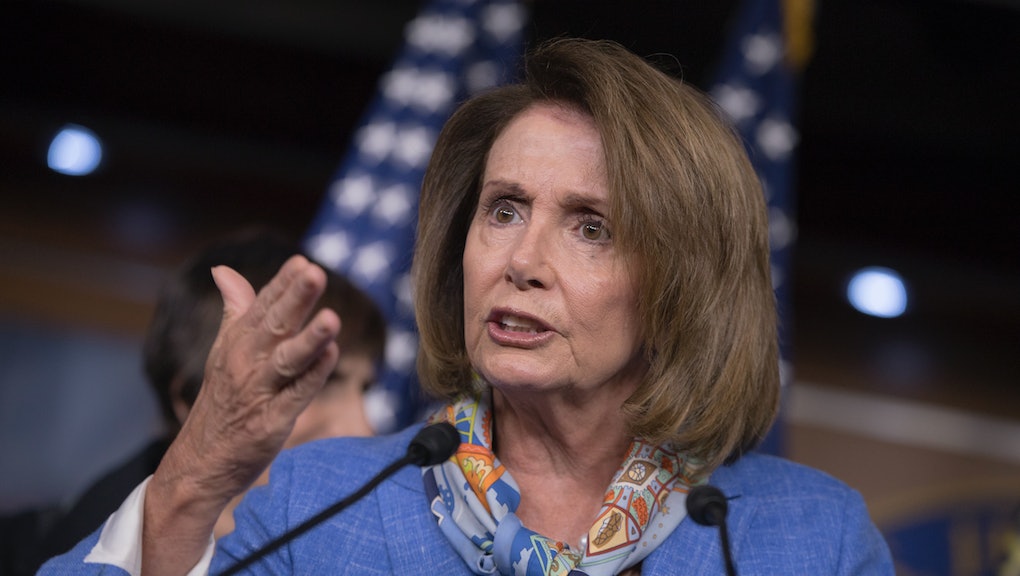 Officials had already warned a hack on Democrats had yet to reveal all of the data that had been stolen from the Democratic Congressional Campaign Committee. That second wave came on Friday night, when hacker — or hack group — Guccifer 2.0 dumped nearly 200 congressional Democrats' emails and phone numbers, along with other sensitive information, onto a Wordpress site.

"As you see the U.S. presidential elections are becoming a farce, a big political performance where the voters are far from playing the leading role," a note attached to the new documents read. "Everything is being settled behind the scenes as it was with Bernie Sanders."

The data dump includes passwords for access to publications and coordinated shared passwords used by the committee, and several memos from House Minority Leader Nancy Pelosi's personal computer. The party behind the Democrats' hackings, which officials have said could be Russian hackers, said the DCCC hacking was "even easier than in the case of the DNC breach."

"The unauthorized disclosure of people's personally identifiable information is never acceptable," California Rep. Adam Schiff said in a statement. "We can fully expect the authorities will be investigating the posting of this information."

"The big money bags are fighting for power today. They are lying constantly and don't keep their word. The MSM are producing tons of propaganda hiding the real stuff behind it. But I do believe that people have [a] right to know what's going on inside the election process in fact," the post continued. "To make a long story short, here are some DCCC docs from their server. Make use of them."