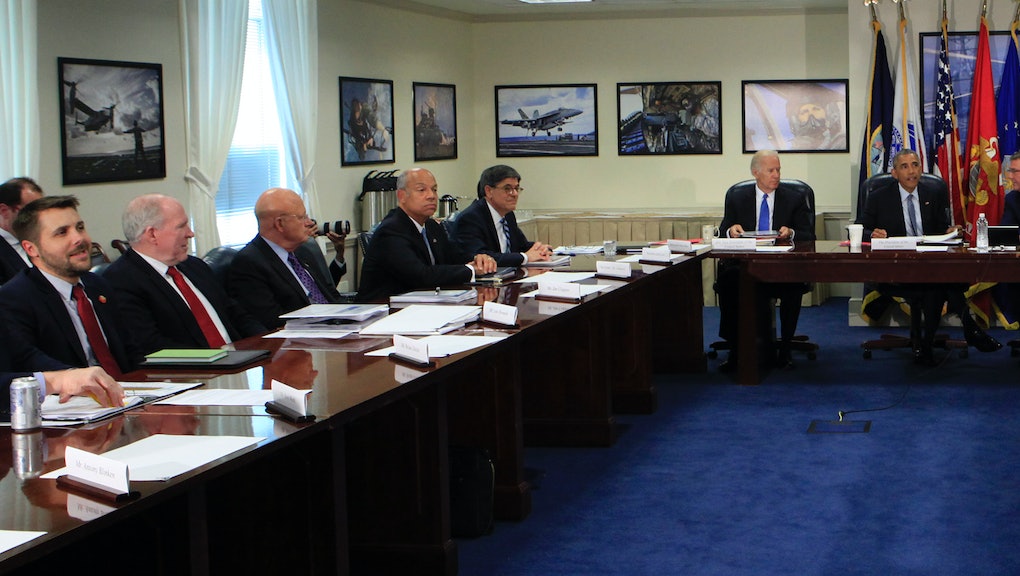 Pokémon Go is officially off-limits in all Department of Defense properties due to fears the augmented-reality game could become a powerful aid to hackers seeking information on secure facilities and their staff, reported the Washington Times on Thursday.

Following its debut earlier this summer, Pokémon Go has topped Twitter in the number of daily active users and beat out Facebook in engagement, reported TechCrunch. The high number of users likely opens up the app to the threat of hackers interested in subverting the game for their own ends.

Since the app uses GPS data to track users as they move around, officials worry that if it was compromised, it could be used to watch workers as they moved around the facility with a high degree of accuracy. Similarly, the Times wrote the game "could provide personal data on Pentagon officials with access to secrets, information that could be used in cyber attacks or spying recruitment attempts."

Other concerns have been raised as well. Due to an alleged mistake by developers Niantic, the version of the game originally launched gave the company rights to access and modify any data held in a player's Google account, though it has since been patched to remove those permissions.

While the Pentagon is primarily concerned about foreign hackers, Niantic has their own concerns with people up to no good on Pokémon Go. The company recently announced cheaters using third party apps to exploit holes in the game's programming or to have bots play for them will be banned.