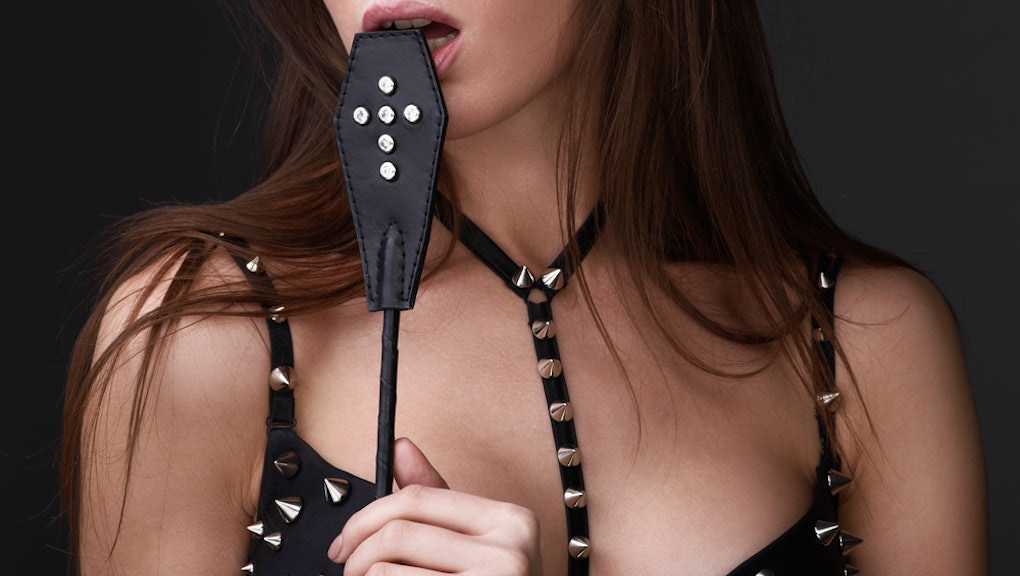 It looks like a lesson in consensual humiliation and kinky foreplay might be the ticket to fighting rape culture.