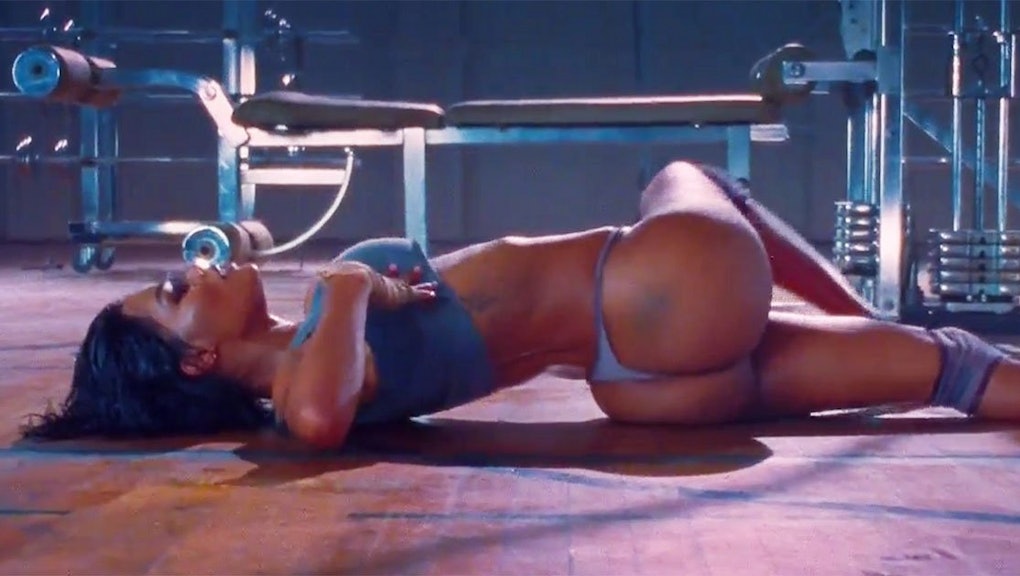 The video features artist Teyana Taylor during a sweaty, sensual dance in a gym. Towards the end though, it veers into unfathomably strange territory, ending with Taylor showering off and posing leaned against NBA player Iman Shumpert with an anthropomorphized cat face.

Naturally, "Fade" took the Twitterverse by storm, with many questioning what on Earth they just witnessed.

Watch the video for "Fade," available on Tidal, below: