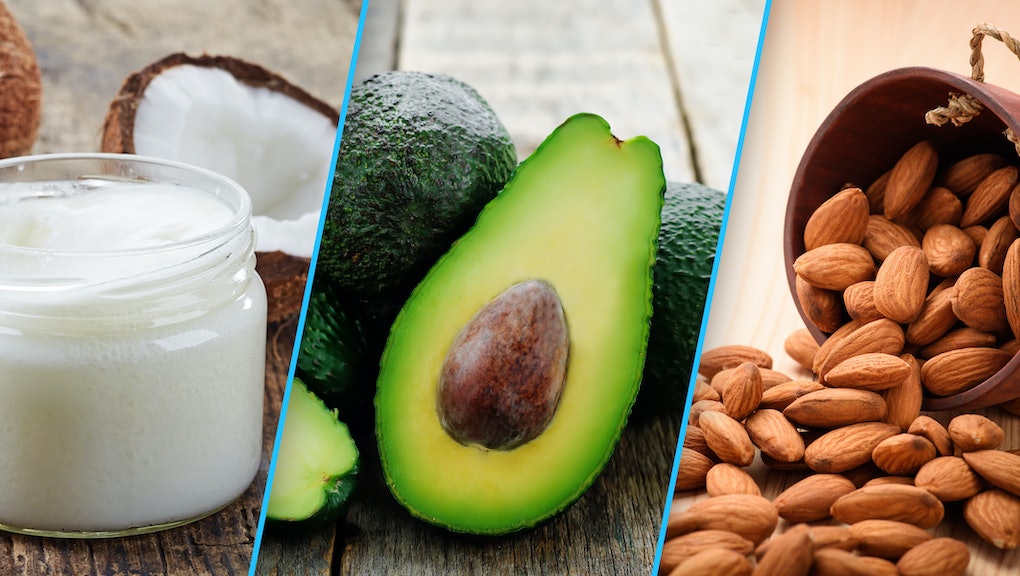 Science confirms that veganism does a body good. Eating a vegan diet is associated with being thinner, having lower blood pressure and cholesterol, and have a lower risk of cardiovascular disease compared to the standard American diet, according to an article published in the American Journal of Clinical Nutrition.

But veganism isn't exactly the magic health bullet some people think it is. For starters, the diet doesn't always provide certain essential nutrients like calcium and iron. And certain vegan staples like protein-rich soy potentially harm the environment. Even more, some of the most common vegan eats aren't always as healthful as they're marketed to be.

So done without care, veganism is more questionable when it comes to the environment than many people realize. Here's what you need to know if meat and dairy are off the table for you.

Vegan staples aren't necessarily as healthy as they're cracked up to be.

Products like tofu or tempeh — which many veg-heads rely on for protein — don't necessarily deserve the health halo they're prescribed by media outlets.

Questionable ingredients help mold fake meats into burger patties, deli slices and other shapes, DailyBurn reported. Some brands of meat substitutes, for example, contain processed mold (ew), a food additive the Center for Science in the Public Interest warns against.

3. The benefits of soy are overstated.

Many soy studies emphasize the plant's heart-healthy benefits. But the amount of soy used in many studies is much higher than the amount people consume in real life, Dr. Mark Hyman, Medical Director at Cleveland Clinic, noted.

Some staple nondairy foods are bad for the environment.

You're saving the animals, but are you still saving the environment? Here's what to know about favorite vegan foodstuffs and how their carbon footprints stack up.

4. It takes 1.1 gallons of water to produce a single almond.

5. Avocados need a ton of water, too.

7. 94% of U.S. soybeans are genetically engineered.

Vegans miss out on important nutrients.

8. Research shows many vegans don't get enough B12.