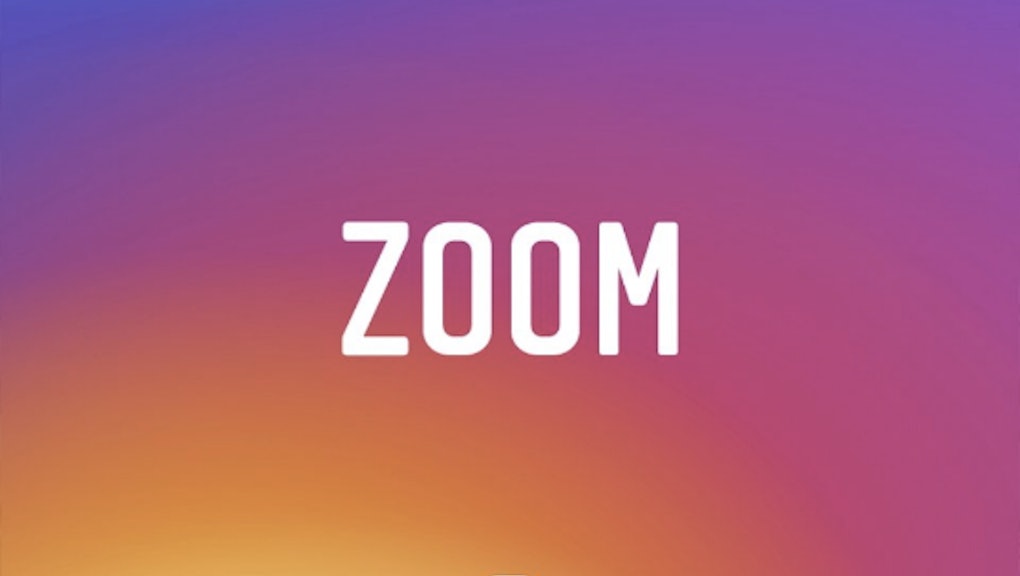 When can I zoom on Instagram photos? Maybe today: New update rolls out for iOS users

Steady your scrolling fingers, world, because today's Instagram iOS update lets you zoom in on photos. You're probably about to accidentally like a whole mess of pictures you never wanted to admit you were looking at.

The Facebook-owned photo-sharing app announced the update Wednesday. Instagrammers with iPhones and iOS devices can now "pinch to zoom on photos and videos in feed, on profiles and on Explore," per the company's Twitter advisory.

"Dive into an adorable puppy's smile or into every detail on your friend's new shirt," a separate post advertises. Of course, the puppy's smile and the friend's shirt are likely going to look super-pixelated upon closer examination, because Instagram photos are not of a particularly high resolution.

But still, iOS and Android users alike have probably been dreaming of diving into a dog's maw or investigating the stains on their buddies' clothing since the dawn of Instagram. Unfortunately for Android fans, they'll have to just hang in there a little longer: Zooming capabilities are coming for them "in coming weeks."