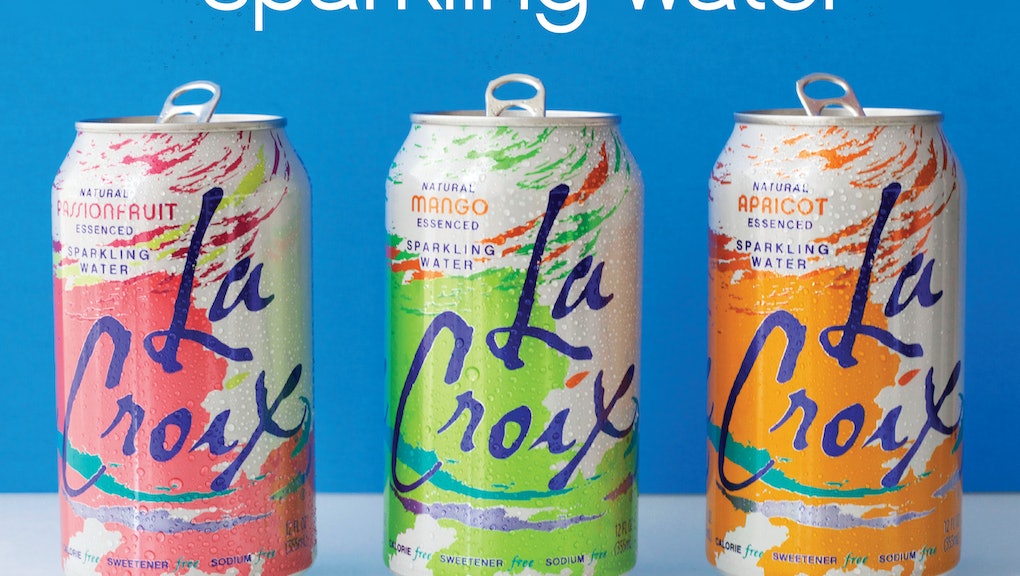 How do you pronounce LaCroix water? A debate of the millennium, put to rest.

A debate for the ages: What is the proper way to say "LaCroix"?

It's 2016, and it's time to talk about this very important issue. LaCroix water has been flooding the beverage markets for decades now — the brand started in Wisconsin in 1981, according to the LaCroix site.

So popular is this sparkling, shimmering, splendid sip, it took over an entire wall at a Whole Foods in Brooklyn this summer. That's right, a literal wall.

But the pronunciation of LaCroix is truly one of life's greatest mysteries. People on Twitter are desperate for an answer.

Should one utter "la-cwah", deferring to the pronunciation of "Christian LaCroix," one of fashion's biggest icons? That's how a French person would say it.

But this is America, where plenty of French words get butchered. Case in point: Versailles, Kentucky, a French-inspired city, is pronounced "ver-say-elles," not "ver-sigh."

Many people attest it is pronounced "la-croy." Oh, boy.

Suffer in confusion no more — we've got the answer right here. According to the LaCroix site, the correct pronunciation is "la-croy," as in, rhymes with "enjoy." And yes, "LaCroixs over boys" is supposed to rhyme, too.

The name is essentially a geographic hybrid. The "La" comes from La Crosse, the Wisconsin city where it began, and the "Croix" comes the St. Croix River, which flows between Wisconsin and Minnesota.

"LaCroixs" will forever rhyme with "boys" and there's nothing you can do to change this company's midwestern sensibilities, or millennials' penchant for rhyming foods with words for men.