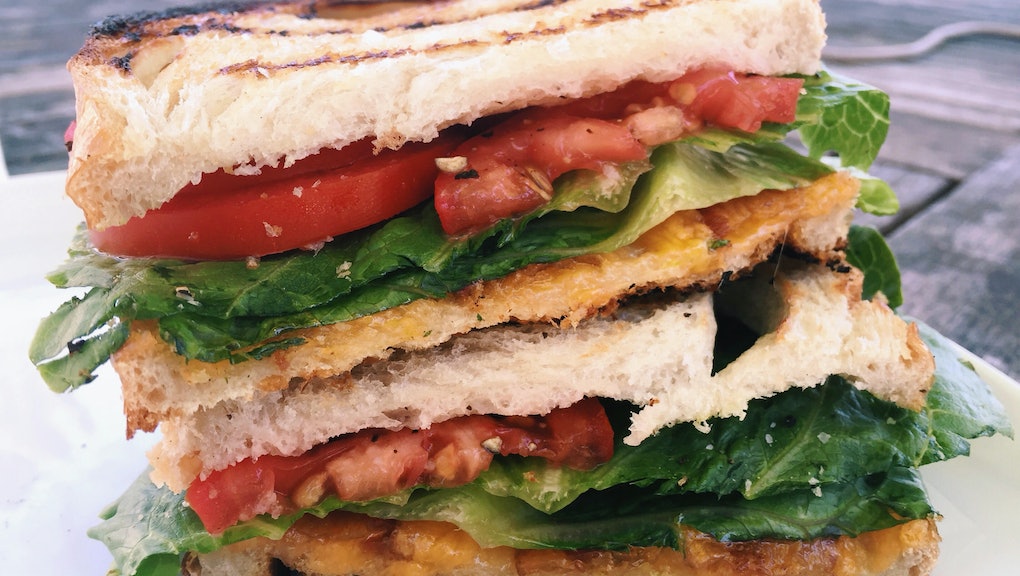 Gluten is the name for proteins found in wheat, barley and rye — and the source of a hugely popular dieting fad in recent years. If you're part of the tiny fraction of the population with celiac disease, you shouldn't eat it. If you don't have celiac disease, science has shown there's no reason you should consider yourself intolerant to gluten.

Despite there being no scientific support for gluten intolerance, the gluten-free obsession lives on. It's sparked the outrage of the White Moose Café in Dublin, Ireland, which has recently announced they're only serving their gluten-free menu items to people with doctors' notes proving they have celiac disease.

The café posted an irate message on its Facebook page Saturday announcing their new policy. The policy was precipitated by a customer who allegedly ordered gluten-free pancakes, yet did not know what celiac disease was.

"From now on, guests who demand gluten-free food are required to produce a doctor's note which states that you suffer from celiac disease," the café's post stated. "Guests following a gluten-free fad, who don't even know what gluten is, can cop the fuck on and eat regular food like everybody else."

But not everyone loved it. One man called out the restaurant for its insensitivity, saying his wife faced a number of difficulties suffering from celiac disease. "Insisting they must carry proof of their illness is disgusting," he wrote. "You need to be reported to the food safety authority."

The café continued to troll those who took offense to its new policy.

On Monday, the White Moose Café followed up with another post: a blanket response to all those who took offense to the establishment's initial post.

Under a picture of bandaids branded with the café's logo, it wrote: "We are giving away free bandages for anyone whose feelings have been hurt over the past day or two. The bandages come in different sizes depending on how much of a fucking idiot you are."

To be safe, perhaps those in search of gluten-free food should search elsewhere. Surely, it won't be difficult to find.