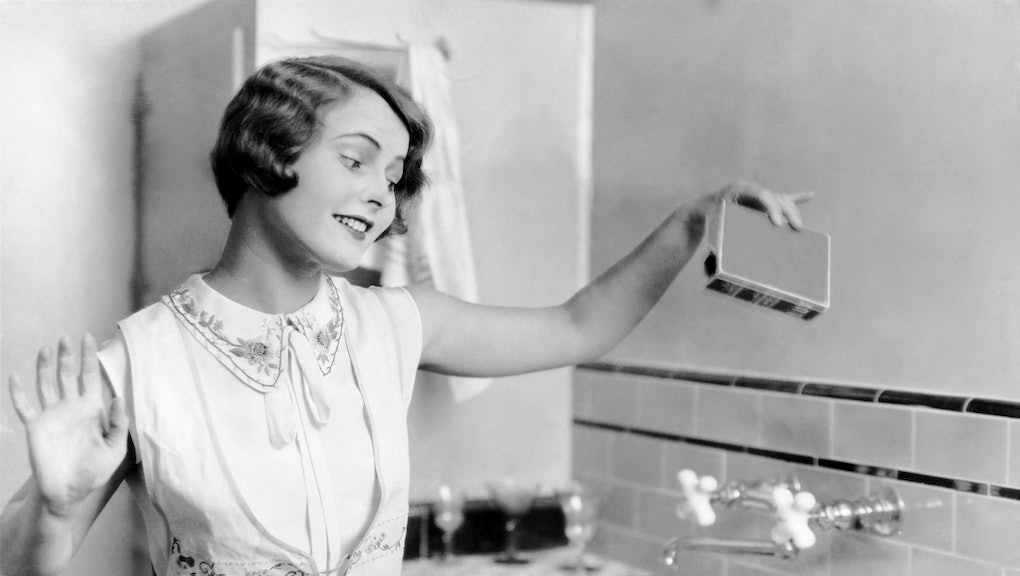 A comprehensive study spanning 50 years and 19 countries has revealed where in the world women do the most, and the least, domestic work. But most noteworthy finding may be that in every country in the study, women ages 19 and older did more housework per day than than men of the same age.

To conduct their study, researchers at Oxford University looked at 66 "time use surveys" from 19 countries, spanning from 1961 to 2011, according to the abstract.

While the hours women spent on housework fell over the 50-year time period, being a woman, in general, "can be linked with doing two hours of extra housework per day compared with a man," Phys.org reported.

Women in Italy and Spain spent the most time on housework over that 50-year stretch, the study found, according to Phys.org. In 2008, women in Italy were doing an average of 183 more minutes of housework a day than men — down from 243 minutes more in 1980.

The study found that Nordic countries are closer to equality when it comes to sharing domestic work — though women still do more than men. In Norway, Finland and Denmark, women did a little over an hour more domestic chores than men per day, according to Phys.org.

As for the U.S., the researchers reportedly found the general trend has been toward a more equal division of household labor between men and women, though progress slowed in the '80s and '90s.

According to 2014 data from the Bureau of Labor Statistics, U.S. women performed two hours and nine minutes of household activities per day, while U.S. men clocked in at a measly hour and 22 minutes.

Those additional factors aside, dudes still need to do their chores.