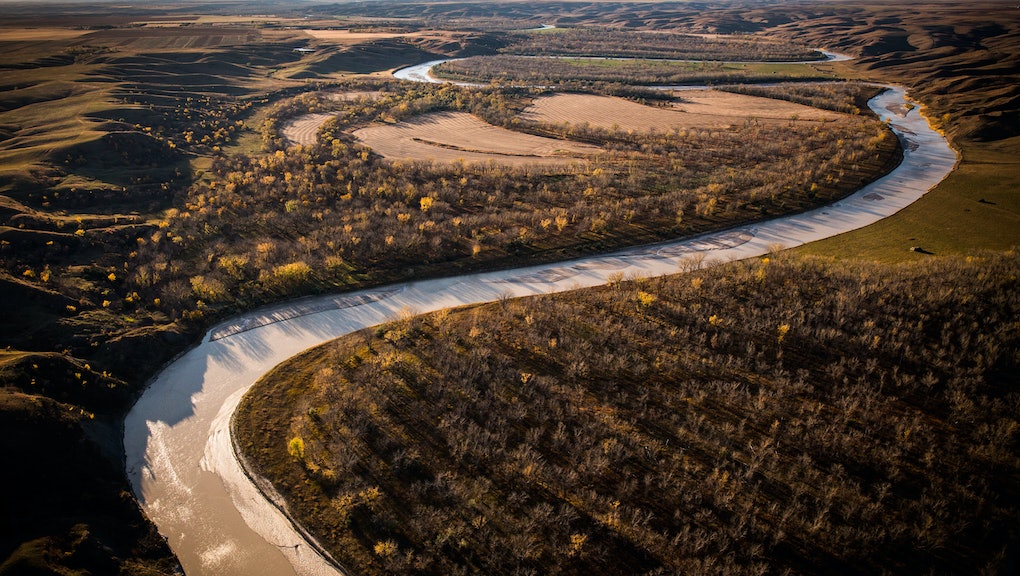 Most states debate raising the minimum wage — South Dakota, however, wants to decrease it

In most states, politicians are debating whether to increase the minimum wage to as high as $15 per hour. In South Dakota, it's the other way around.

Two years ago, South Dakotans raised their state minimum wage to $8.55. The home of Mount Rushmore joined more than half of states that have increased hourly pay above the federal minimum of $7.25. But now, residents will have to decide whether employees under 18 should make $8.55 an hour or a dollar less.

Last March 2015, state leaders passed a law that would pay minors $7.50 an hour for work. South Dakota's Republican-controlled statehouse argued lowering the wage for younger workers increases the likelihood they will get jobs and work experience.

But opponents, led by the state's Democratic party, disagree. They argue there should be one minimum wage, not one that "economically discriminates" against younger workers. And they criticize the fact the $7.50 wage will not rise with inflation like the state's higher wage for older workers.

As in other states, South Dakota's $8.55 minimum wage already does not keep pace with budget needs. For one person with no children, the $8.55 minimum wage would only bring in $342 per 40-hour work week, before taxes, around 60% of the estimated cost of living.

South Dakota is the only state this election with a vote that could decrease its minimum wage. Four states are voting to on measures that would increase their minimum wage. Because opponents of the law lowering the minimum wage pushed the ballot initiative through, a "yes" vote on Referred Law 20 would keep the $7.50 wage in place, while a "no" vote would repeal it.