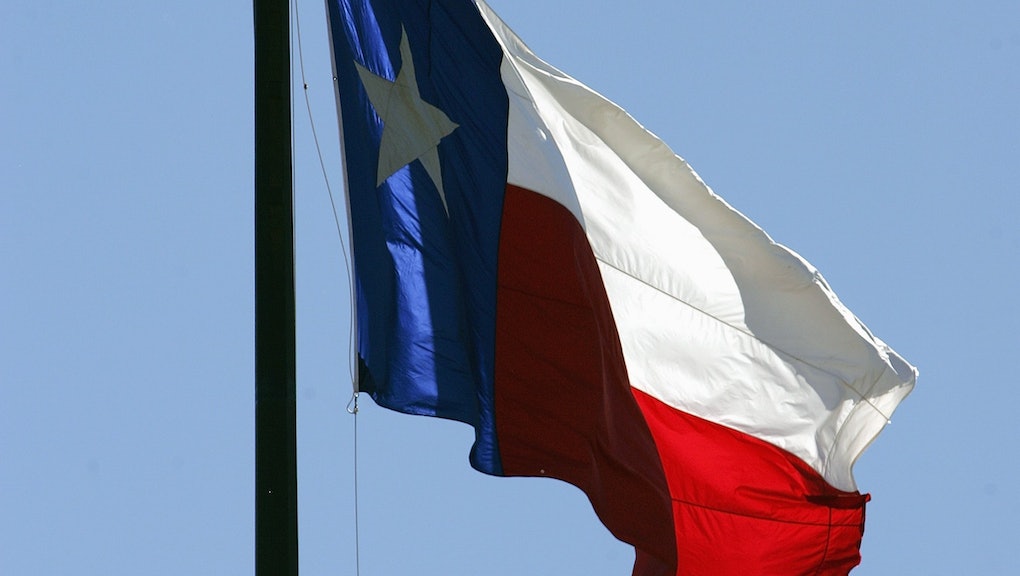 One dead after reported Alpine High School shooting in Texas

One person is dead after an apparent shooting at Alpine High School in west Texas on Thursday morning, ABC News reports.

Brewster County Sheriff Ronny Dodson confirmed to the network that shooter, whose identity is still unknown, died from self-inflicted wounds, but early reports have been conflicting.

Ruth Hucke, a spokeswoman for Big Bend Regional Medical Center in Alpine, told the Associated Press that that hospital is currently tending to three "victims."

CNN and other outlets initially reported that two suspects were involved in the shooting, and the Associated Press reports that police are still searching for at least one suspect.

The school remains on lockdown amid an ongoing police investigation.

This story is breaking and will be updated when more information is available.