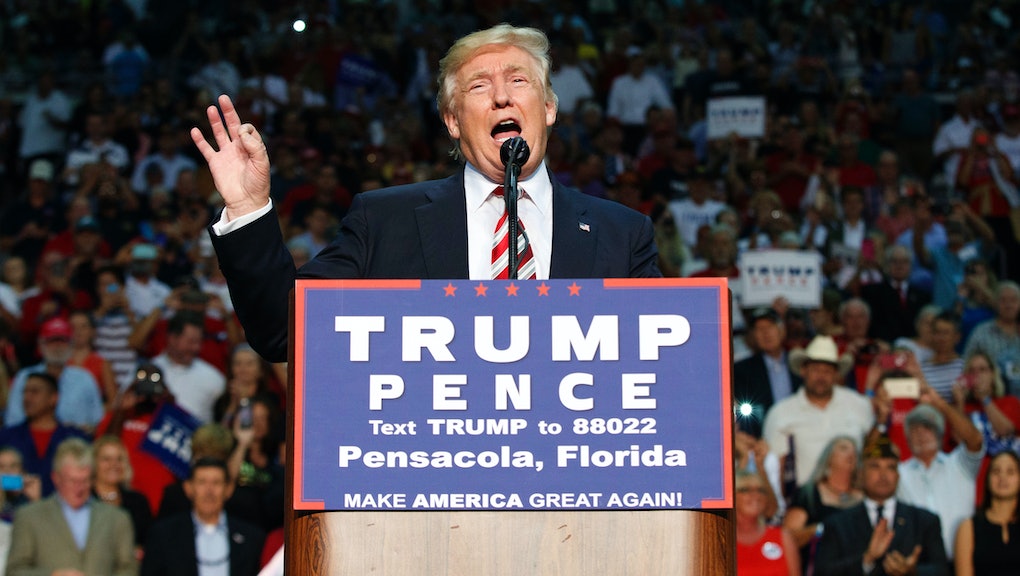 Hours after al-Qaeda operatives attacked and destroyed the World Trade Center in lower Manhattan on Sept. 11, 2001, many Americans were distraught and scared — barring now-Republican presidential nominee Donald Trump, who used a television appearance to point out the Trump Building was once again the tallest building in downtown Manhattan.

The nod to his building's renewed status as lower Manhattan's tallest structure came during an interview which otherwise was marked by "composure and tone," according to Politico.

Even so, Marcus told Politico that Trump's quip about his building was just more "Donald being Donald. ... He is the brand manager of Trump, and he is going to tout that brand, and he does it reflexively. Even on that day."