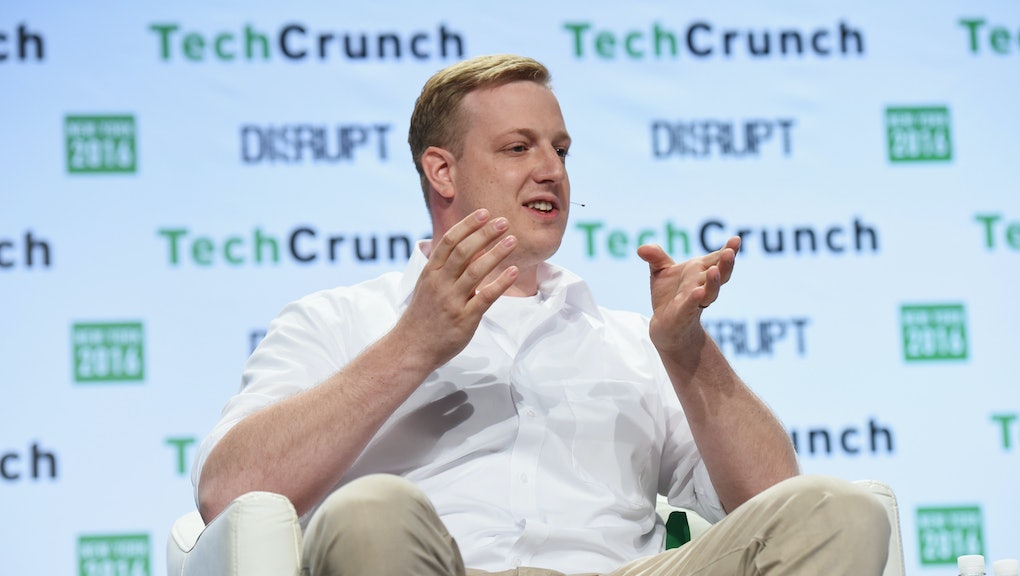 AdBlock Plus, one of the world's most popular browser plugins, has begun selling ads.

On Tuesday, AdBlock Plus launched an online marketplace for pre-approved ads which meet its "Acceptable Ads" criteria for whitelisting content, Business Wire reported. The new system allows web publishers to drag-and-drop those approved ads onto their sites, guaranteeing when an AdBlock Plus user arrives on a page, they'll be shown the approved ads rather than what would have appeared otherwise.

Basically, the move completes AdBlock Plus' transition from a service ostensibly about blocking ads to one that only blocks obnoxious ads or those services not willing to pony up for the privilege. That's a bit different than the plugin's tagline, "Surf the web without annoying ads!"

AdBlock Plus users will still be able to disable the approved ads, though it won't be part of the default settings. As ArsTechnica noted, it's not a total shift for the company: Some form of the "Acceptable Ads" program has been in place since 2011, but previously the process was a "cumbersome negotiation" between the browser plugin's creators and advertisers.

AdBlock Plus says the switch is necessary to, well, make money.

"Ad blocking would have happened with or without us," AdBlock Plus operations and communications director Ben Williams told the Verge. "What we were able to do is try and reverse the spread of 100 percent black-and-white ad blocking, blocking everything ... Acceptable ads was a pivot toward what we think is better."

Ad-blocking services like Adblock Plus were being used to stop up to 9.26% of all internet ads from reaching users, Israeli startup ClarityRay told TechCrunch last year. As the Columbia Journalism Review noted at the time, ad-blocking technology poses a real threat for online publishers since many digital media organizations rely on advertising as their primary source of revenue; while it's harder to block ads on mobile, technology is catching up.