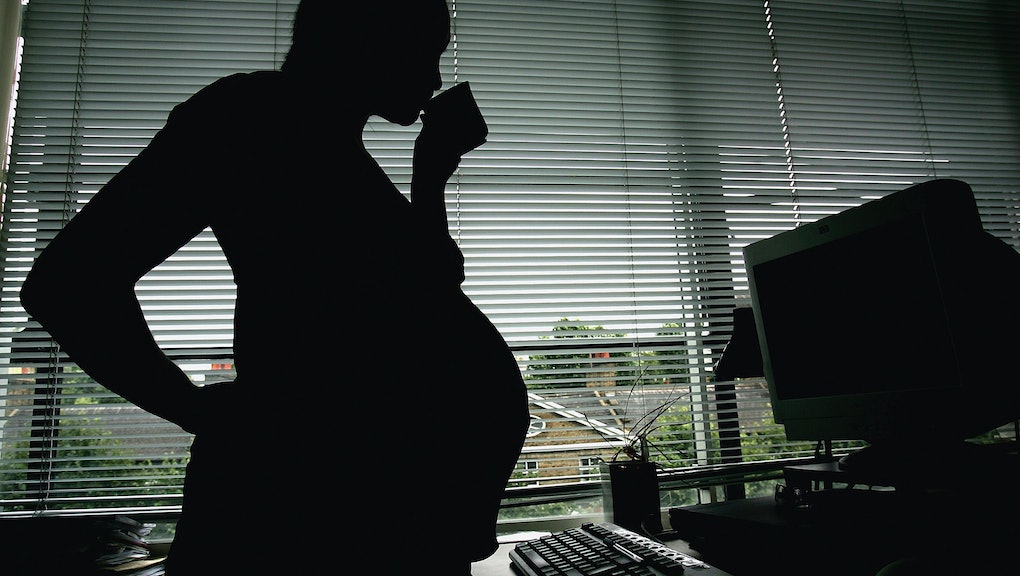 The latest data from the U.S. Census Bureau revealed that while Americans on the whole are raking in more money than ever, women are still getting the short end of the stick as compared to their male counterparts.

While there are a few reasons we could venture as to why the gender wage gap has barely budged in nearly a decade — like the fact that women who ask for raises are less likely to get them or that even Hollywood's most successful actresses are only offered half what their male costars make — Wyoming state representative Gerald Gay offered some definitive answers.

"Men and women have different ways of going about taking time off — moms for maternity leave and that sort of thing," Gay said in an interview with Better Wyoming. "Women are always going to take their full maternity leave, and there's the dependability issue about whether they're going to show up for things."

In a phone call on Wednesday, Gay said he feels he was "unfairly represented" by the Better Wyoming interview. The politician said he was pointing out what he admitted was a sexist "perception" that women are undependable, rather than expressing his personal feelings. Other comments he made — on women unfairly taking advantage of and "cashing in" on sick days — were a response to statistics given to him.

"I'd say the whole [interview] needs to be pitched in the waste bin," Gay said. "Reports are coming from a liberal point of view and they're trying to paint me in as bad of a light as possible."

In his Better Wyoming interview, Gay said people who abuse things like maternity leave and sick days will hurt "the chances of getting the gender wage gap shrunk all the way down." On Wednesday, he stuck to that claim, said the "perception" that there are a few "bad actors" in the workforce is enforcing the disparity.

On average, women who have children see a 4% drop-off per child in their income — not because of "dependability issues," but for a host of reasons, including the rising cost of childcare or the failure of workplaces to offer paternity leave, leaving mothers with undue burden. (As it stands, men, by the way, will see a 6% increase in their earnings after having children.)

Sure — it's a little complicated and messy. But Gay said it's not the government's problem to solve.

"In the free market system it's the employer's responsibility," Gay said Wednesday. "No one forces anyone to go to work anywhere. if you don't like the wage employers are offering you, go somewhere else and get a job somewhere else."