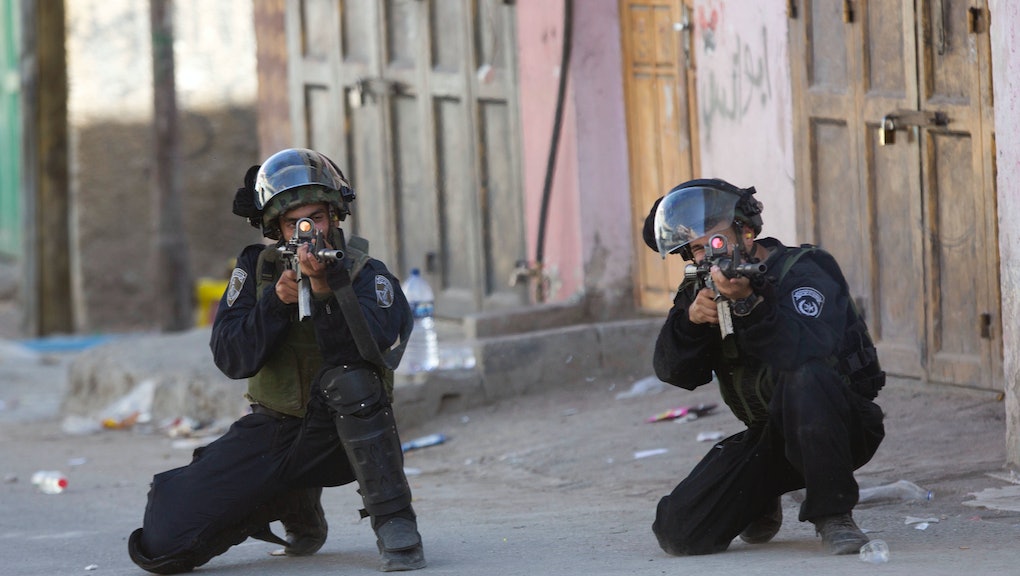 The Obama administration has signed off on a $38 billion 10-year military assistance agreement with Israel, the largest amount ever, Al-Jazeera reported on Wednesday.

The decade-long deal will grant $3.8 billion annually in funding — a seemingly significant increase from prior agreements of $3.1 billion but with a guarantee the Israeli government will no longer be able to seek additional funds from the U.S. Congress directly.

Congress has routinely granted hundreds of millions of dollars in additional funding to Israel above that guaranteed by previous agreements.

According to Al Jazeera's Patty Culhane, the increase "sounds like a bit of a difference, but then if you look at the money that the U.S. Congress routinely gives Israel on top of that $3.1bn, it's really not that much more. In 2015, the U.S. Congress gave Israel $620m for missile defence, so basically Israel is going to get the same amount as it's been getting."

But hawkish Republican South Carolina Sen. Lindsey Graham slammed the parts of the agreement preventing Israel from seeking even more money, telling USA Today: "Congress is not a party to this agreement nor is this agreement binding on future congresses ... To suggest this MOU will bind future presidents and congresses for the next decade is constitutionally flawed and impractical."

As Al-Jazeera noted, the deal comes amid "mounting frustration" in the Obama administration over Israeli Prime Minister Benjamin Netanyahu's aggressive expansion of settlements within occupied Palestinian territories, a practice the international community generally agrees is illegal and which the White House has been trying to stop.

"We are helping the Israelis sustain the costs of the operation we claim is unsustainable," U.S. Campaign to End the Israeli Occupation executive director Yousef Munayyer told the New York Times.