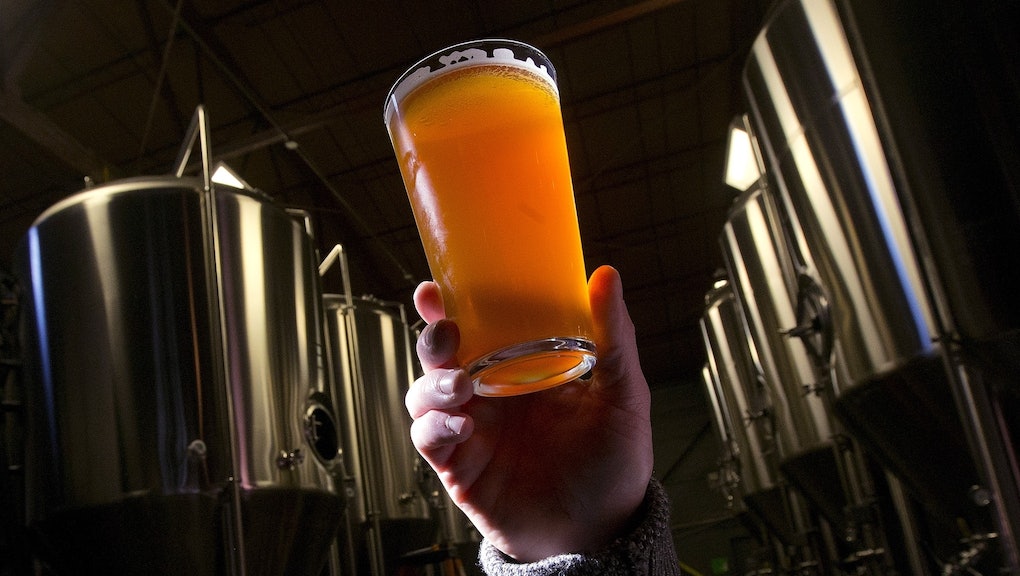 First presidential debate 2016 drinking game: Here are the rules and keywords to wait for

Another long week has begun. Fatigue has already set in. And because it's Monday, you don't yet want to drain your energy reserves with a trip to the bar. But wait, this is no average start of the week. Hillary Clinton and Donald Trump will spar on millions of TV screens across the country. And because the first presidential debate will likely involve yelling, lying and a healthy dose of vitriol, you may need an adult beverage.

Here at Mic, we've got you covered. We have created a presidential debate drinking game to help you stay strong through the 90-minute match between the Democratic and Republican nominees.

(Mic recommends players stick to beer or wine. Mic strongly encourages you play this game only if you will not be driving and are of legal drinking age.)

Grab a six-pack or bottle of wine. Past drinking games with Trump and Clinton have drained both.

For example, if Trump says "Mexico," you must take a drink. Or if Clinton says she never sent classified emails, you must finish your drink.

Says Bernie Sanders supporters should vote for him.

Laughs at the debate podium.

If Holt: touches his glasses while asking your candidate a question.

Take a drink (all players)

If either candidate: says they will let journalists review their health records.

Asks either candidate about their health.

If Trump: says he will release his tax returns.

Apologizes to Clinton for any reason.

If Clinton: says young people who vote for a third-party candidate are voting for Trump.

Says she did send classified information on her private email server.

If Holt: corrects Trump if he says he was opposed to the Iraq War.

Corrects Clinton if she says she did not send classified information on her email server.

Says either candidate did not tell the truth.