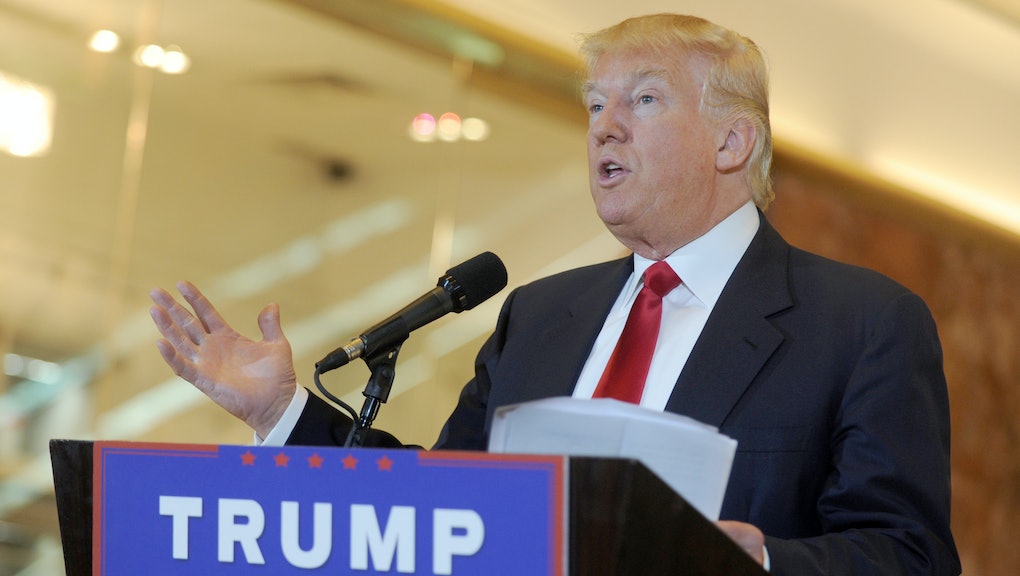 Donald Trump's net worth 2016: Here's what we know about the candidate's personal finances

We begin with a disclaimer: Donald Trump's net worth is not precisely known. There are many estimates — and decades of debate — about Trump's finances about Trump's finances. But without detailed financial documentation from the billionaire himself, Trump's exact assets and debts cannot be known.

What Trump says his net worth is

Last year, Trump valued himself at $10 billion. More than $3 billion of that total, Trump said, came from valuation of his Trump "brand."

Few buy Trump's assertion he is worth 11 figures. In a detailed valuation of Trump's properties, golf courses and more, Forbes said Trump is worth around $4.5 billion. Bloomberg estimates Trump is worth $3 billion and has more than $600 million in debt.

Trump's net worth is probably overinflated

In May, Politico reported that the way Trump values his assets could substantially inflate his worth. Because criteria for valuing real estate and personal brands are subjective, Trump's net worth could be far lower than he claims. The net worth of leaders of technology companies, by comparison, is far easier to track because their wealth often derives from stock and investments.

Some facts about Trump's wealth are clear. A majority of his wealth is tied up in his properties. The mogul has millions, not billions, of dollars in accessible cash. And as the Washington Post notes, Trump has claimed his net worth has vastly increased while other estimates show far less growth and overall wealth.

Billionaire and Dallas Mavericks owner Mark Cuban has theorized that Trump's presidential campaign is a ploy to increase the worth of his personal brand. By losing the election after a campaign that attracted millions of supporters, Trump could find numerous ways to market himself and his name, Cuban argued.