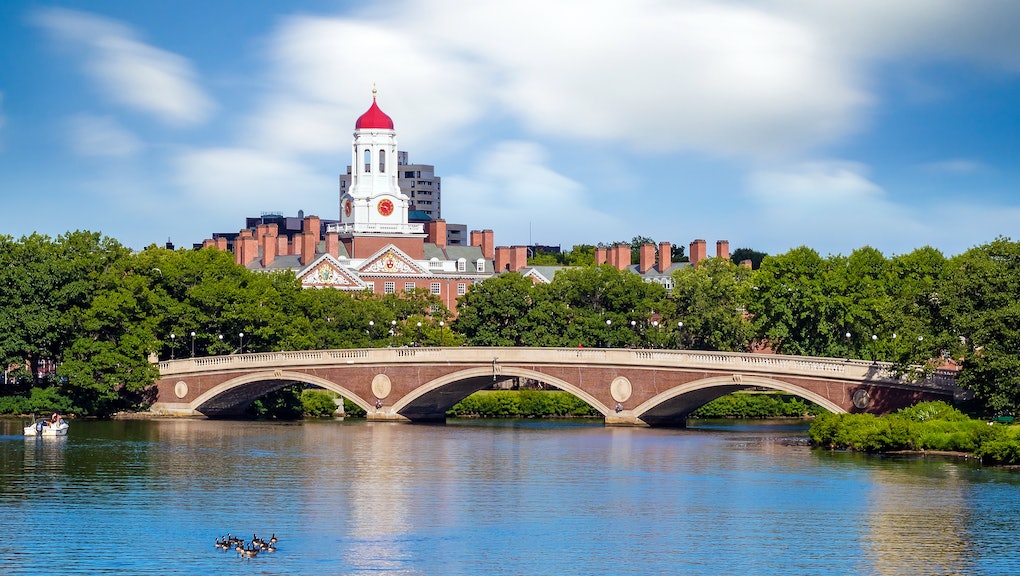 Graduates from these 10 colleges earn the most money, according to 2016 PayScale report

College isn't just for making friends, studying Game of Thrones in an academic setting — or experimentation.

You'll presumably also want to pick up a marketable skill or two. That's the focus of PayScale's latest salary report showing a ranking of colleges that turn out the highest-paid alumni.

PayScale ranked 1,000 colleges and universities in terms of whose graduates ended up with the highest median incomes at "mid-career," meaning after a decade of work experience.

Here are the top 10 schools — and what kind of cheddar their grads can expect to make.

For the second year in a row, the top-salaried alumni in the country were graduates of a state school that accepts almost 70% of applicants, according to US News and World Report.

In-state tuition is less than $8,000 a semester, meaning Maritime College arguably offers decent bang for your buck. Of course, that's assuming you are down with military culture (oh, and a student body that is 90% men — which probably helps avoid the drag of that pesky gender pay gap).

Focused on the maritime industry, the school's most popular degrees are marine science, business, mechanical or industrial engineering, and naval architecture.

Given that 87% of Massachusetts Institute of Technology students graduate with a STEM degree, according to PayScale, it's no surprise they're rewarded with fat paychecks once they launch careers: Engineering and computer science, for example, tends to pay more than other fields.

Harvey Mudd provides a small-college experience with a curriculum focused on training engineers and scientists.

The school also gives its students a lot of freedom: Harvey Mudd's honor code allows students to take exams in their dorms on their own time.

The top Ivy League college to make the best-paid list is New Jersey's Princeton University. One reason? Many graduates go into financial services and education where they earn high median salaries.

It's no surprise: Studying right at the heart of the technology sector in San Francisco's Bay Area, Stanford students tend to find lucrative opportunities at startups and tech companies.

Some of its graduates even go on to launch or lead tech firms; Google's founders famously met on a campus tour.

Among students at the five military academies, West Point grads earn the most — with mid-career pay of $126,000 a year. Many go into fields like business and project management, according to PayScale.

Now, the military academy experience perhaps isn't for everyone. In addition to being a sober school, West Point students must commit to active duty upon graduation.

The Naval Academy's graduates make nearly as much as their counterparts in the army and many go on to careers outside of the military — as was the case for former U.S. president and Naval Academy alum Jimmy Carter.

Interestingly, the Naval Academy, as opposed to the Air Force Academy, has produced the most astronauts: More than 50, in fact.

Many graduates of the Air Force Academy — located in Colorado Springs, Colorado — unsurprisingly end up becoming military or commercial pilots, according to PayScale.

But the university offers 27 wide-ranging majors: including English and philosophy.

Unlike some of the schools on this list, Penn sees only 25% of graduates earn a degree in a STEM-related field.

Still, former students earn just as much as graduates of the Air Force Academy in fields like education and consulting.

Harvard narrowly made the top 10 ranking this year.

Grads say they get fulfillment from their careers — not just renumeration: Nearly two-thirds of former students say they think their jobs make the world a better place.

Of course, it's not just what school you attend that determines your salary.

That also depends a lot on what you study: Across different programs, petroleum engineers, for instance, average nearly six-figure salaries upon graduation.

PayScale also points out that — while liberal arts graduates tend to take a little longer to get set up in their careers — their "well-rounded" skill sets can land them in well-paying fields eventually.