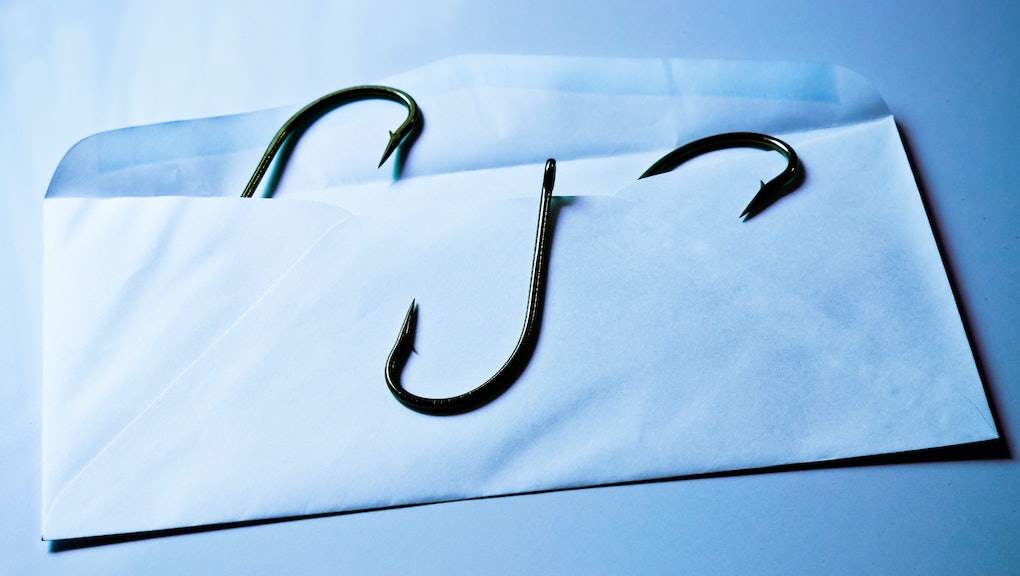 The Canadian company profited from the practice for 20 years, said John Smith, Acting Director for the Office of Foreign Assets Control, at a live-streamed press conference.

"Our senior citizens should be enjoying their retirement, not financing some fraudster's lifestyle," Attorney General Loretta Lynch said at the conference.

In one particularly brutal instance, an 87-year-old victim drained the entire $100,000 balance on her reverse mortgage to send money to the scammers, forcing her to move into a nursing home, according to a CNNMoney investigation published this morning.

"Because she gave all of her money away, her worst nightmare happened," the victim's relative, Jennifer Bell, told CNNMoney. Bell's relative has since died.

Thousands of other victims lost money — some their entire life savings — to an assortment of scams, including fraudulent lottery notices and fake psychics, according to the Treasury Department and CNNMoney report.

PacNet allegedly profited off of scams by serving as a payment processor on the transactions and taking a tiny fraction of each payment as a commission.

In one instance of mail fraud, a 91-year-old widow wrote 749 checks to a combination of different scammers, CNNMoney found. PacNet reportedly processed the payments on 75% of those checks, for a total of $24,000.

When the victim's daughter finally figured out what was going on, there was no money left in the victim's checking or savings accounts, and she had racked up thousands in additional credit card debt.

Though PacNet allegedly pocketed only small percentages of each transaction, the payments have been at the scale of tens of millions of dollars, allowing the company to profit from the practice for decades.

In another egregious instance, PacNet allegedly processed $18 million in payments for a serial con artist named Glen Burke. At a 3.5% commission, PacNet would have pocketed more than $600,000 of the ill-gotten gains, CNNMoney reported.

Scams of this type typically play out as a form of mail fraud.

Perpetrators target elderly victims with official-looking documents claiming that the recipient has won the lottery, or whose life will change with the advice of a psychic.

Victims send in small payments to claim these rewards, but often do so hundreds of times.

PacNet, the Treasury claims, was a key participant in the scams: "Victims' money ... are made available to the scammers through wire transfers from the PacNet holding account and by PacNet making payments on behalf of the scammers, thereby obscuring the link to the scammers."

As of today, a group of 12 individuals and 24 "entities" known to be affiliated with PacNet have had their property and bank accounts "locked or frozen," according to the Treasury.

The individuals served as executives or directors, "often in several PacNet-linked companies simultaneously, and, in some cases, provided specific guidance as to how to hide the illicit nature of PacNet's operations," the department wrote in its press statement.

PacNet did not respond to a Mic request for comment by press time.

"PacNet has consistently and unequivocally stated that it has never continued to process payments for any promotion that it knew to be deceptive," Tom Clare, a PacNet attorney, wrote in a letter to CNNMoney.