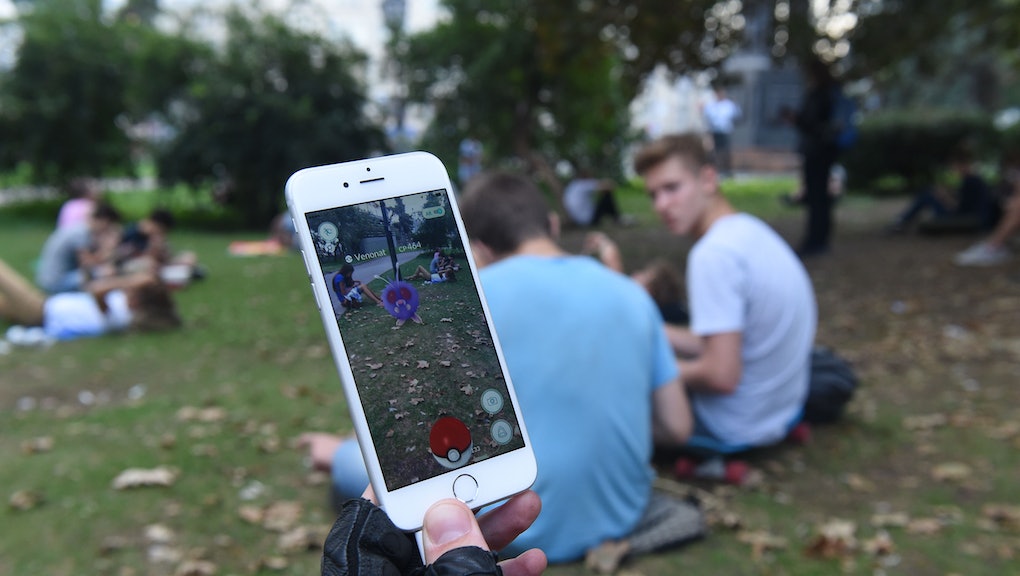 ‘Pokémon Go’ update: Now you can see where your monsters were captured

Niantic continues to roll out small updates for Pokémon Go on Android and iOS. The latest patch now allows users to a view a Pokémon's capture location on its information screen. Now, newly caught Pokémon (and monsters you already own) will display a map with the pinned location of capture and date.

This neat little feature would seem a lot cooler if Niantic hadn't already included a capture location map in the original version of Pokémon Go. The function was hampered by the game's initial server issues, prompting Niantic to remove the feature.

Nevertheless, the capture map's revival is a good move by Niantic, which also added a feature for the newly released Pokémon Go Plus. Now trainers can use incense via the wearable accessory to attract nearby Pokémon to capture. The Pokémon Go Plus is a device that allows Pokémon Go players to utilize many of the game's features without having to look at their phones. It's sold separately from the app.

Niantic also claims to have addressed minor bug fixes in the new update, and promises that more "exciting features and changes" are coming soon. Rumors suggest that player-to-player trading and battling could be part of Niantic's next major update. Those features are integral parts of the original Pokémon games and could certainly halt the decline of Pokémon Go's user base.