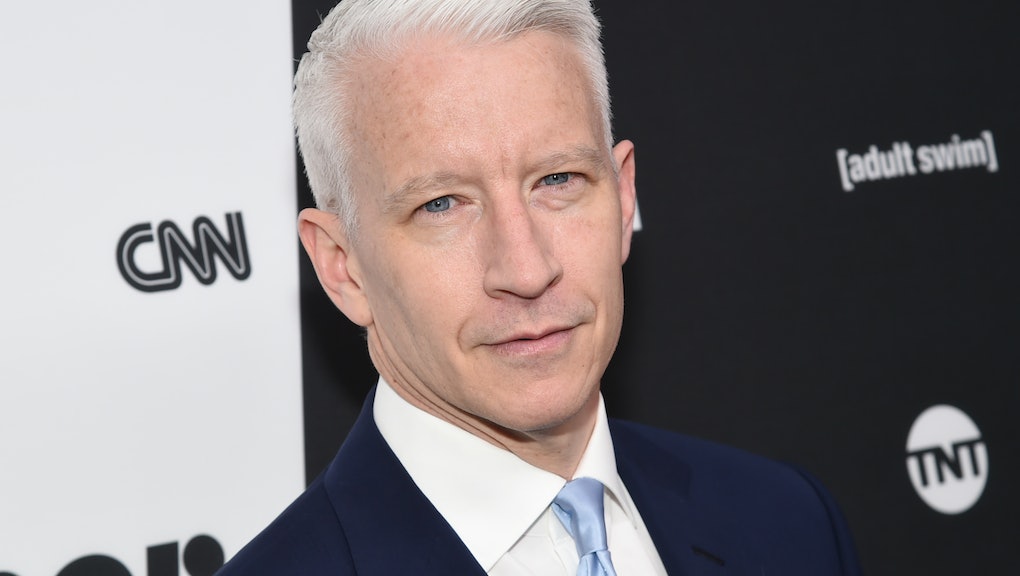 Who's moderating the next presidential debate between Hillary Clinton and Donald Trump?

The 2012 town hall debate between Barack Obama and Mitt Romney was a comeback moment for the President. In the first debate, Obama appeared tired and aloof. Romney saw a polling bump after his debate performance was watched by more than 67 million people.

But in the later town hall debate, moderator Candy Crowley fact-checked Romney and Obama capitalized on the Republican's apparent misstep. Obama led in polling from then on.