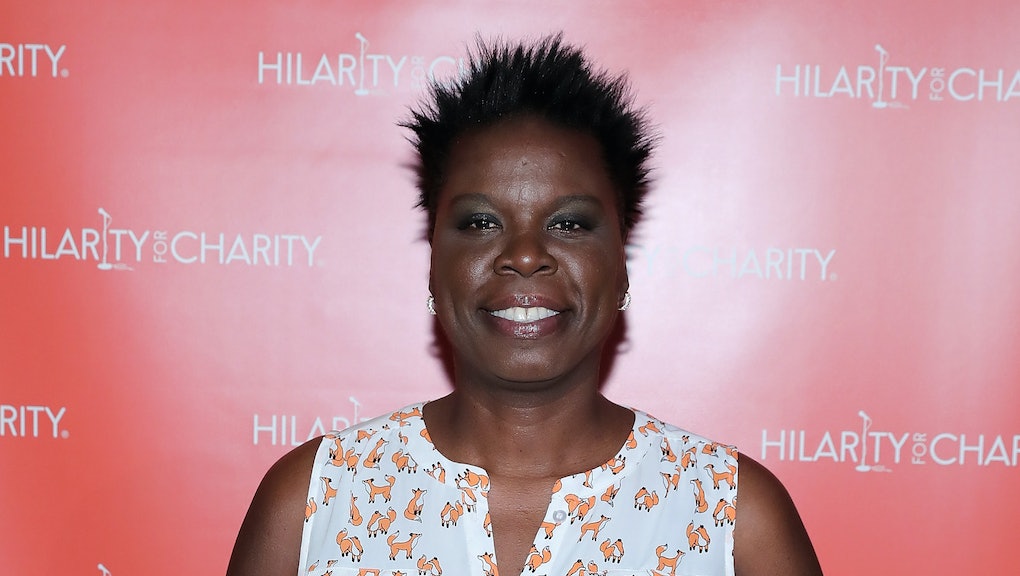 She's the comedian who conquered the 2016 Olympic Games and survived arguably one of the worst episodes of trolling in the history of the internet.

Now, we can add "A+ political pundit" to Leslie Jones' resume.

While some focused on whether or not Democratic presidential candidate Hillary Clinton was "attractive," Jones turned her attention to Trump's surly demeanor:

Jones also took the Republican nominee to task for his lack of substantive answers — and called him out for not remembering Reagan's economic plan:

But she also kept her humor throughout, right up to and including the end of her Twitter storm, when she said she needed something to calm her down after the debate — like a screening of The Purge or Saving Private Ryan.