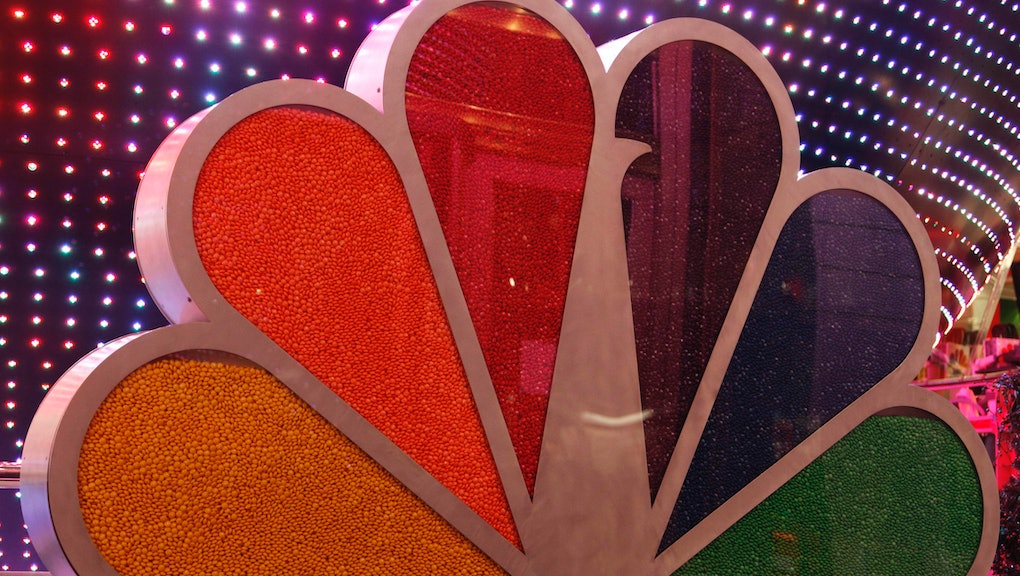 The show is being produced by Jackie Clarke and Ruben Fleishcer, the duo behind NBC's Superstore. According to Deadline, Mail Order Family is loosely based on Clarke's own familial experiences growing up.

Perhaps predictably, many people have not reacted well to the news on Twitter:

The entertainment blog Nerds of Color has since spoken out against Mail Order Family, claiming the show makes light of human trafficking.

"It is endorsing the concept of mail order brides and marketing it as a positive characteristic of a 'kooky' family," the post reads. "Human trafficking of a woman to be married off to a man she doesn't know should not be a laughing matter."

Clarke previously told her family's story — which inspired the show — for the PBS radio program This American Life. It sounds like a laugh riot:

"It wasn't that Pora didn't like me, she just had no desire to be a mother to me," Clarks said. "His marriage to Pora was never a good one. It was basically hellish fighting followed by silent treatments."

On Friday, September 30, NBC officially nixed production of the show after internet backlash to its concept.

NBC greenlit Mail Order Family amid growing scrutiny of the lack of Asian representation on TV. While accepting his Emmy for writing Master of None earlier this month, Alan Yang spoke about the importance of including Asian stories in the media landscape — and, more importantly, the need for Asian-Americans to work behind the scenes.

"There's 17 million Asian-Americans in this country, and there's 17 million Italian Americans," Yang said. "They have The Godfather, Goodfellas, Rocky, The Sopranos. We've got Long Duk Dong."