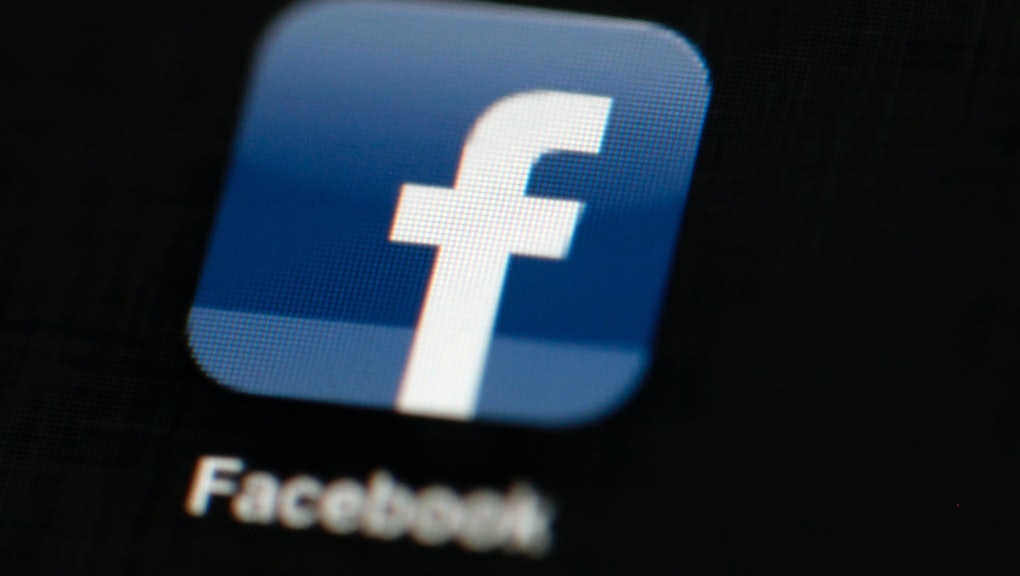 Wanna buy a gun? How about some weed? Just check Facebook.

The social network just launched Marketplace, its answer to Craigslist, for iOS and Android. Just hours into the launch, it's become a black market as chaotic and lawless as a Dark Net forum.

Facebook's commerce policy is clear about what's banned from online sales: weapons, drugs, alcohol, "adult items or services" and overly sexual ads, to name a few. It took just 10 minutes to spot listings for every policy-violating item. Here's a brief guide. (Some of this material may be NSFW.)

Mic also saw a listing for a scantily clad woman with the word "sold." Racist and homophobic phrases are common. The New York area is dominated by people trying to sell themselves. One guy posted a selfie with Snapchat's puppy filter and added a large erect penis. He called it "a dikk and a dog."

Of course, it's not clear whether any of these listings are real, or just trolls trying to wreak havoc on a new platform. The multiple listings for Harambe suggest it's a little bit of both.

Mic reached out to a few sellers and will update if given a response.

Facebook appears to be working hard to moderate the platform. As of now, the service relies on community reports to police illegal items and rat on sketchy sellers, and Facebook employees are tasked with responding quickly to reports. The process appears to be working, if slowly: Anecdotally, Mic saw many more violations this morning.

On Tuesday, Facebook released a statement apologizing for the violations.

"As we expanded Marketplace access, we encountered a technical issue that prevented our reviewing system from identifying some posts that violated our Commerce Policies and Community Standards," said Mary Ku, Facebook's director of product management. "As a result, certain posts with content that violated our policies were made visible to people visiting Marketplace. We are working to fix the problem and will be closely monitoring our systems to ensure we are properly identifying and removing violations before giving more people access to Marketplace. We apologize for this issue."