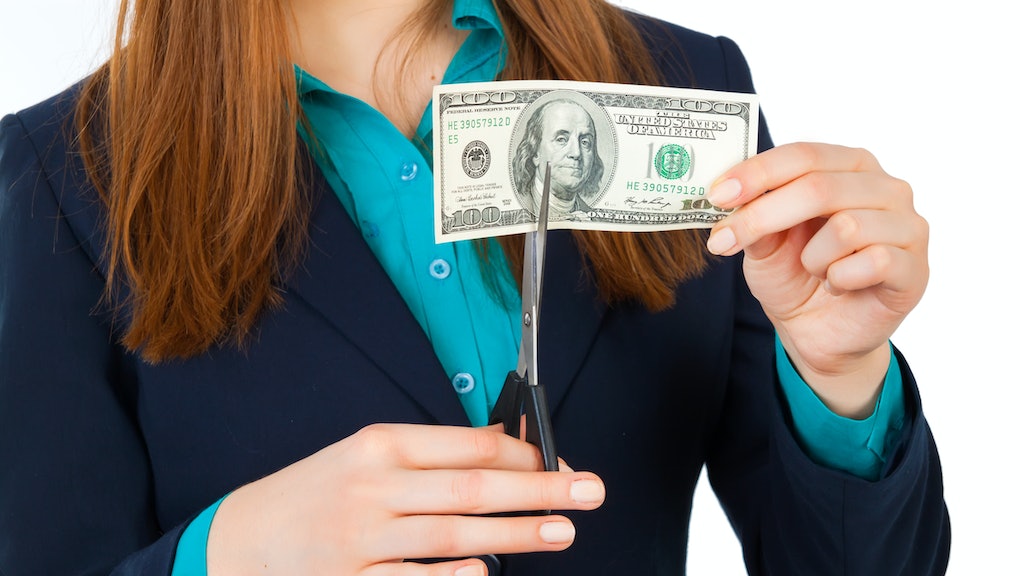 The economy is improving, but don't tell that to young people, who are more paranoid than ever about the odds they will actually be able to retire in any kind of comfort.

As a result, a significant majority of millennials — six in 10 — are willing to take a pay cut if it means getting guaranteed retirement benefits, according to the latest retirement survey from the advisory firm Willis Towers Watson.

That was a large jump from the last time the survey was conducted in 2009, when a little more than four in 10 millennials said that retirement benefits trumped higher pay.

A big reason why that's disconcerting is that it signals how few Americans are optimistic about the future.

"Employees of all generations, including millennials, are feeling vulnerable about their long-term security," Steve Nyce, senior economist at Willis Towers Watson, said in a press release about the findings.

Despite their relative affluence, Americans are among the most pessimistic people in the world when it comes to their financial future.

76% of Americans think their generation is going to be worse off during their retirement than the generation before them, compared with a global average of 66%.

There may be good reason for the concern.

Studies have shown that despite being better at saving than previous generations, millennials in particular aren't saving nearly as much as they need to hit common benchmarks.

One study from NerdWallet found that even the best savers are only stashing away about half the ideal amount, since many experts believe that the market just isn't going to perform as well as it used to.

That said, before you decide to go full-nihilist, there is a chance that millennials are more gloom-and-doom than they need to be: Only 6% of millennials feel that Social Security will be there for them when it's time to retire, a perception that, for the most part, is likely unfounded.