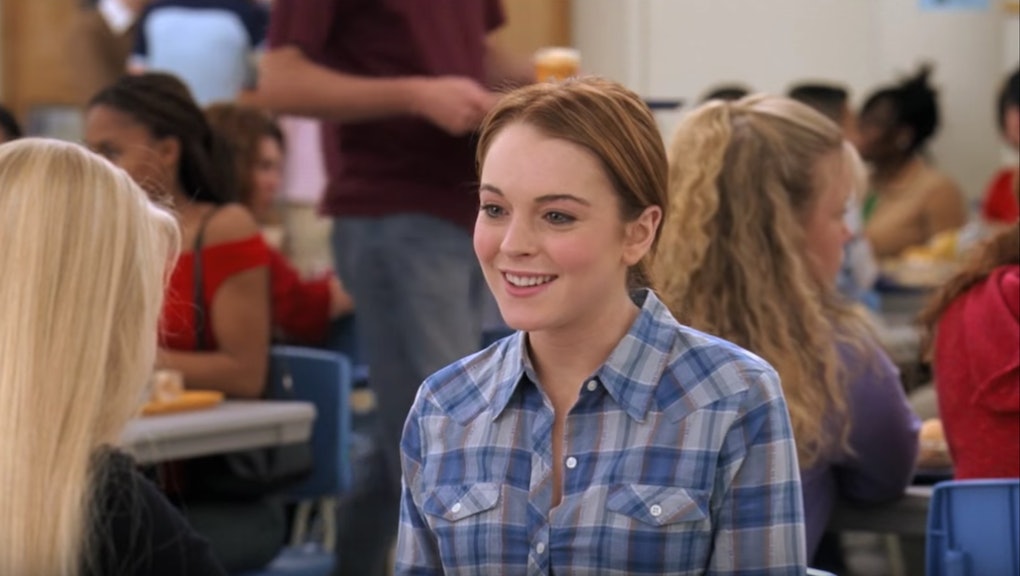 This Oct. 3 happened to be more than just an annual celebration of Mean Girls. It's also the day we'll remember in which the long-rumored Mean Girls musical finally came to fruition.

No theater venue or official date has been announced, though Broadway.com reported that more information would come at a later date.

Mean Girls writer and co-star Tina Fey previously teased a potential Mean Girls musical, noting that she was "pretty close" to finishing a script for it during a March interview on Watch What Happens Live.

While it's unknown for now if the production will eventually move to Broadway, the annual fervor surrounding Oct. 3 — aka Mean Girls day — is enough to suggest the show will have an audience. In the meantime, the Plastics' rendition of "Jingle Bell Rock" is a worthy enough preview of what to expect until more news comes out.