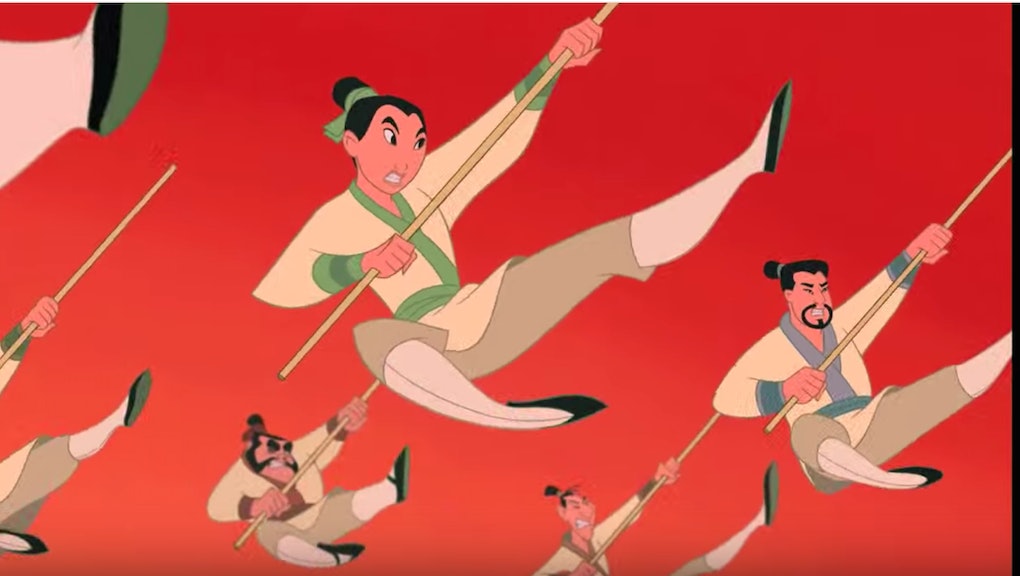 In the spirit of Disney doing live-action remakes of a string of its previous animated works, the studio has announced a release date for its live-action reboot of Mulan. According to the Hollywood Reporter, the movie will be "fast-tracked" for a Nov. 2, 2018, release.

Most importantly, however, Disney will have a global casting search to find a Chinese actress to play the titular character. While the casting news might appear unsurprising, it's an important assurance from Disney, considering the plethora of traditionally Asian roles that have recently been whitewashed in the industry (See: Scarlett Johansson in Ghost in the Shell and Tilda Swinton in Doctor Strange).

While Disney still has to find a lead actress — as well as a director for the project — the Twitterverse was thrilled with the news of a Mulan reboot, and an inclusive casting promise.