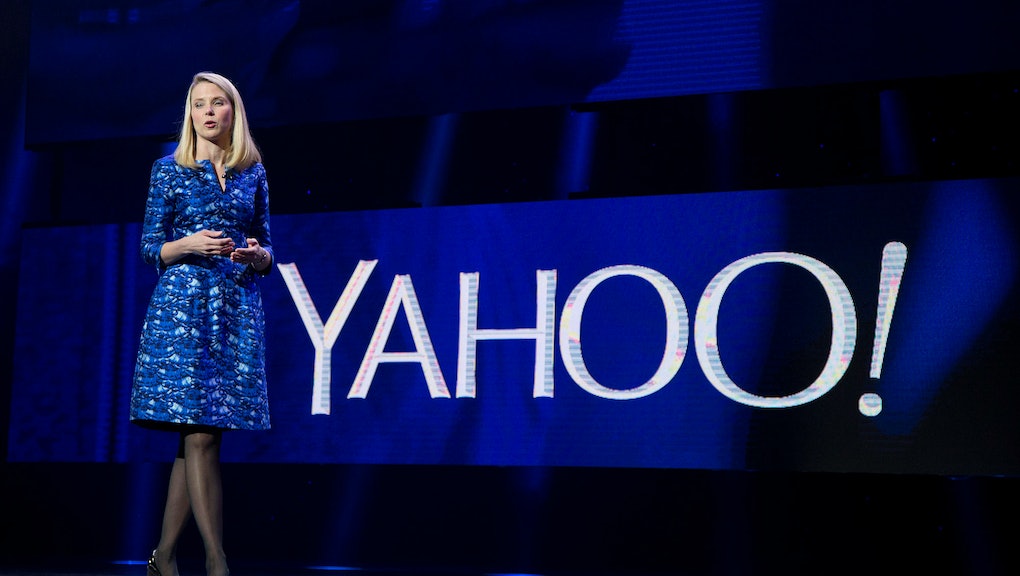 In 2015, Yahoo Inc. complied with a classified U.S. government directive from either the FBI or National Security Agency to scan hundreds of millions of customers' email accounts, two former employees and an anonymous third source told Reuters.

According to Reuters, what the government was searching those accounts for specifically remains unknown, but it involved searches for specific sets of characters in emails and attached files. Reuters reported it was unable to identify what data Yahoo provided to the government or whether other email services had complied with similar requests.

The decision was approved by Yahoo CEO Marissa Mayer and was apparently instrumental in the departure of former Chief Information Security Officer Alex Stamos in 2015, according to Reuters. The only comment Yahoo provided to Reuters stated that the company "is a law-abiding company, and complies with the laws of the United States."

According to the Guardian, security experts say this is the first time they have been made aware of a U.S. internet company scanning all arriving emails rather than more limited searches of stored emails or specific groups of accounts.

Apple, Google and Microsoft all denied that they had — or would — cooperate with such a request.

Electronic Frontier Foundation staff attorney Andrew Crocker told the Guardian language used to describe the monitoring effort, such as use of the word "directive," pointed to section 702 of the 2008 Fisa Amendments Act, which authorized intelligence agencies to seek tech companies' aid when spying on non-U.S. citizens located outside the country.

However, "it sounds like they are scanning all emails, even inside the U.S.," Crocker noted. "The Fourth Amendment protects that fully. It's hard to see how the government justifies requiring Yahoo to search emails like that; there is no warrant that could possibly justify scanning all emails."

In a statement forwarded to Mic, Amnesty International head of technology and human rights Sherif Elsayed-Ali wrote, "For a company to secretly search all incoming emails of all its customers in response to a broad government directive would be a blow to privacy and a serious threat to freedom of expression ... If true, this would demonstrate the failure of U.S. government reforms to curb NSA's tendency to try and indiscriminately vacuum up the world's data."