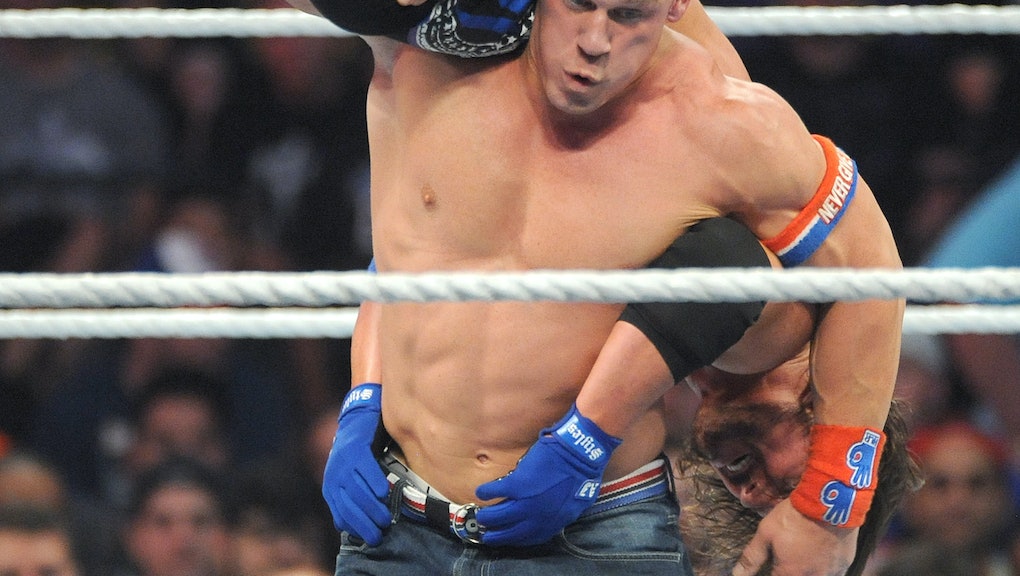 'WWE 2K17' release date: Here's how to preorder and best features to be excited about

WWE 2K17 hits shelves Oct. 11, but wrestling fans will want to secure their copy with a preorder, which offers exclusive bonuses. Here's how to do it:

Head to the official 2K Games store and select your country, console and retailer. When your preorder purchase is complete, you'll unlock the following:

WWE 2K17 will offer several new features in addition to its revamped gameplay, which 2K promises will feel more like authentic simulation rather than previous arcade-style titles in the franchise.

Backstage and crowd combat returns to the franchise in addition to updated Ladder and Taunt mechanics and a new secondary submission system. A new Highlight Replay system can record favorite clips from matches, and the Create a Video system can be used to design customized entrance videos.

The brand-new Promo Engine lets "WWE Superstars express their thoughts and emotions to the WWE Universe and one another." This can affect the course of a player's MyCareer along with new backstage interviews that can shape the course of your WWE journey. And of course, the game will feature an expanded Superstar roster.