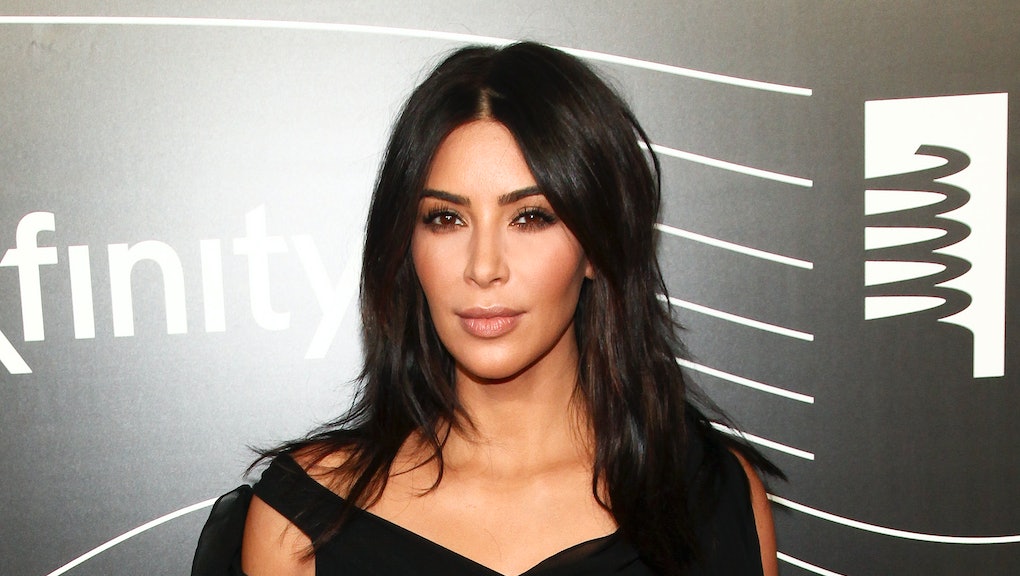 In the wake of Kim Kardashian West being robbed at gunpoint in Paris, France on Sunday, E! has suspended filming of Keeping Up With the Kardashians, according to Variety. The suspension's length is indefinite.

"Kim's well-being is our core focus right now," an E! representative told Variety. "No decision has been made as to when production will resume."

The decision echoes that of Kardashian West's husband's, Kanye West. The rapper pushed several tour dates in the wake of the Parisian incident. He is expected to resume his tour in Chicago Friday.

The upcoming season of Keeping Up With the Kardashians will be the series' 13th, and is set to premiere Oct. 23. No change in that premiere date has been announced.