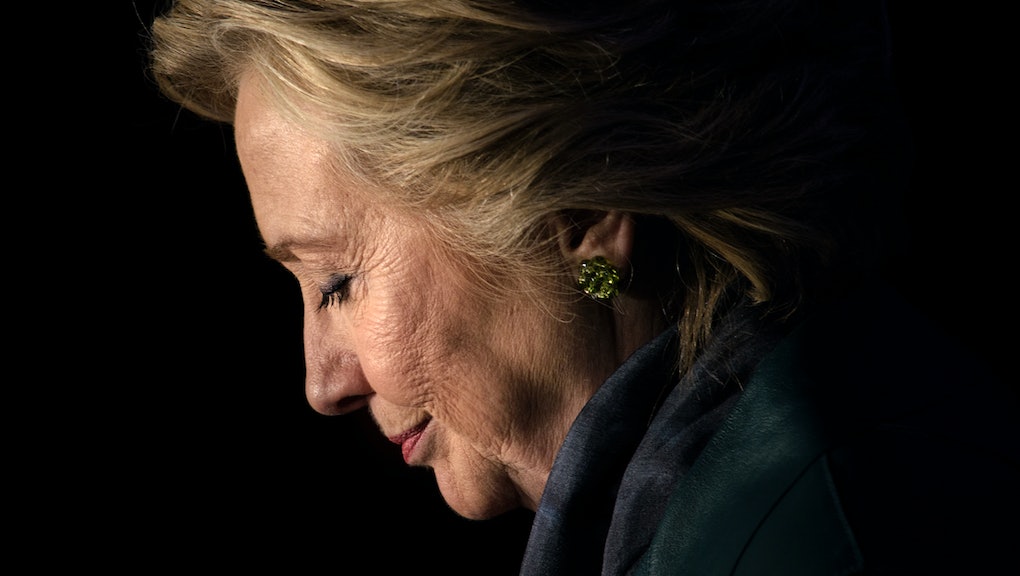 What religion does Hillary Clinton practice — and how does it affect the campaign?

Hillary Clinton, the Democratic candidate for president of the United States, is a Methodist. Methodism is a subgroup of Protestant Christianity that believes in works of piety and justice-seeking in order to end oppression and discrimination.

Clinton hardly talks about her faith unless she's asked, like when an on-the-fence Catholic Democrat asked her about her belief in the 10 Commandments.

"I am a person of faith," Clinton said, according to the New York Times. "I am a Christian. I am a Methodist. I have been raised Methodist. I feel very grateful for the instructions and support I received starting in my family but through my church, and I think that any of us who are Christian have a constantly, constant conversation in our own heads about what we are called to do and how we are asked to do it, and I think it is absolutely appropriate for people to have very strong convictions and also, though, to discuss those with other people of faith."

About 43% of voters don't think Clinton is religious, according to the Pew Research Center. Some people might find it refreshing — a candidate who doesn't preach her faith when she gets a chance. But in the past, it's also something Republicans have used to attack her.

"We don't know anything about Hillary in terms of religion," Republican nominee Donald Trump told a group of Christian leaders in New York, according to CNN. "Now, she's been in the public eye for years and years, and yet there's no — there's nothing out there. There's like nothing out there."

Religion can influence a candidate's stance on controversial topics that end up as platforms for political campaigns — specifically, same-sex marriage and abortion.

In the past, Clinton stood on the other side of the fence: She didn't support same-sex marriage in 2002, though she's now a major proponent on the right to marry. She used to be anti-abortion, but has since walked that back in order to protect women's health. Though religion may play a part in Clinton's personal life, it hasn't stopped her from amending her position on certain key issues.