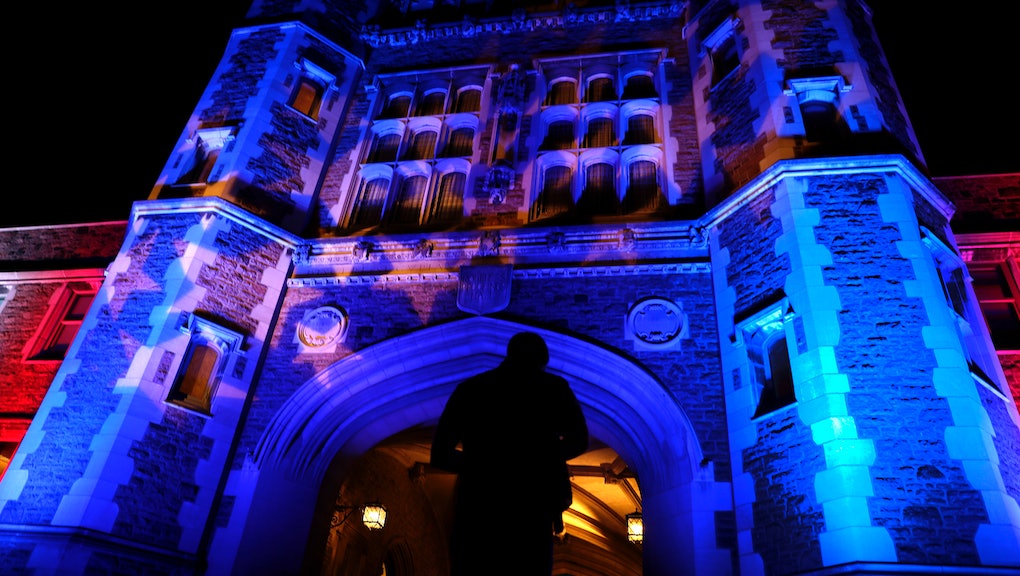 Can you watch the presidential debate online? What to know about about Sunday's debate

The second presidential debate will be a town-hall forum with two moderators, a presidential candidate riding high and another looking for his latest reset.

Donald Trump and Hillary Clinton both have much to lose from poor performances in Sunday night's debate. Trump must reverse his downward trend in polling while Clinton could lose the lead she has grown nationwide.

At 9 p.m. Eastern, the two presidential candidates will debate live from Washington University in St. Louis for 90 minutes. Here's how to watch online: