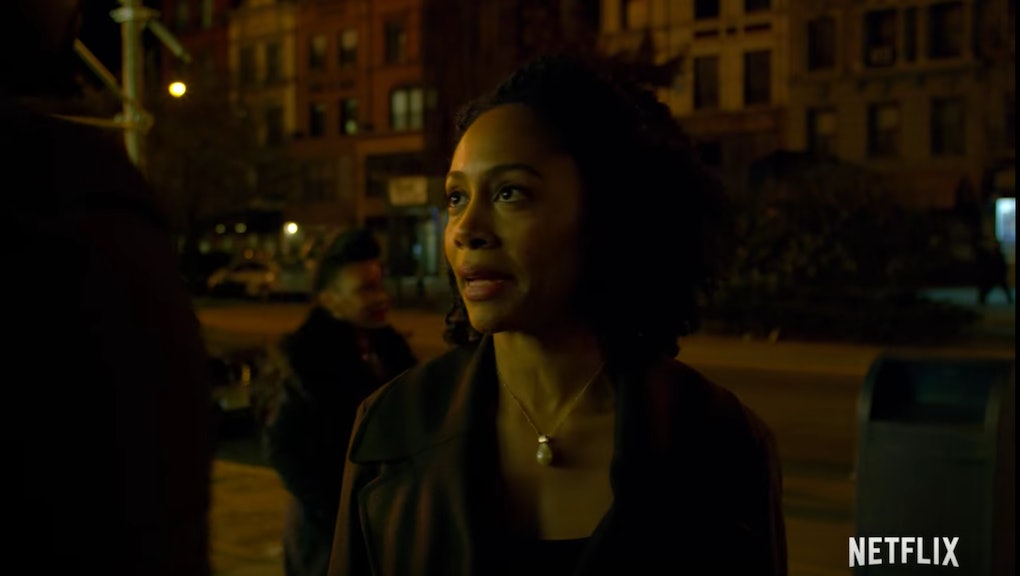 Misty Knight and Iron Fist: Will Netflix give fans the superhero duo they're looking for?

If you're among the many fans who were blown away by Harlem detective Misty Knight in Netflix's latest Marvel series, Luke Cage, chances are you'd like to see more of her on-screen — or in her own spinoff, perhaps? Knight has a rich history with some of the other heroes that will eventually comprise The Defenders, such as Cage, so could she make another appearance in Marvel's forthcoming Iron Fist series?

If you've been reading the Hollywood Reporter, then yes, you might have been led to believe that's the case. Per io9, the publication mistakenly quoted Marvel Television's executive vice president Jeph Loeb confirming Knight's role in Iron Fist, which is out March 2017.

But what Loeb actually said was that her role in Luke Cage was "just incredible" — not Iron Fist. It was later corrected, and the publication noted the correction at the bottom of the piece.

Unfortunately, that means fans shouldn't expect a Knight cameo in Iron Fist — but that doesn't mean they won't see the character again in 2017. Simone Missick, who plays Knight, confirmed to the Wrap that she'll be appearing in The Defenders, which is expected in 2017.

Instead, the more pertinent question is whether Knight eventually gets a bionic arm, like she has in the comics. That would be badass.