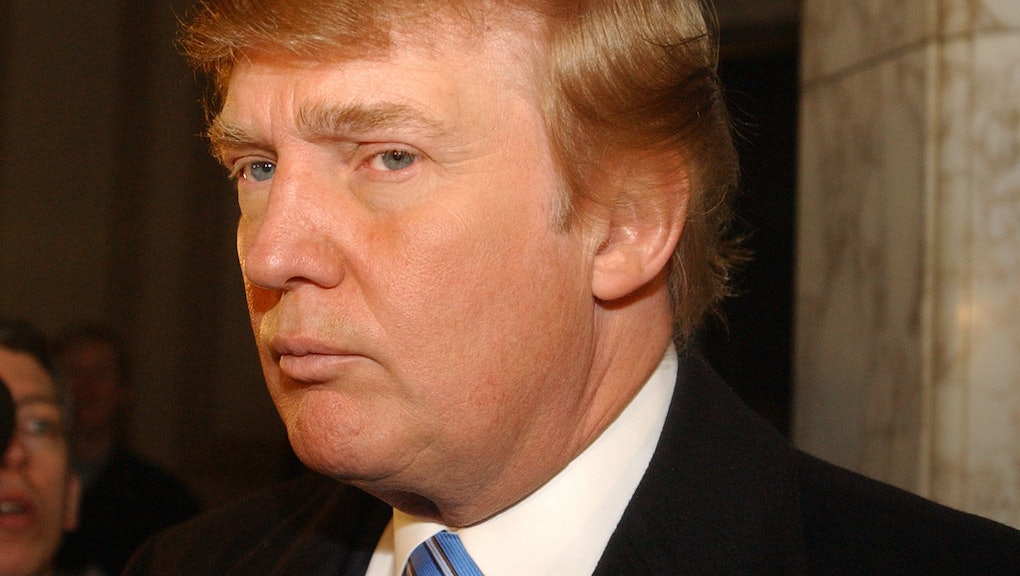 Donald Trump's presidential campaign was jolted Friday afternoon by the release of a video that captured the mogul making crude remarks about groping and propositioning women — a bombshell that could further erode his standing with women voters.

The video captured Trump bantering with Access Hollywood's Billy Bush as they prepared to appear on the set of the soap opera Days of Our Lives.

A sampling from the then-newly married Trump: "Grab them by the pussy. You can do anything."

The leaked remarks, first obtained by the Washington Post, can be heard here.