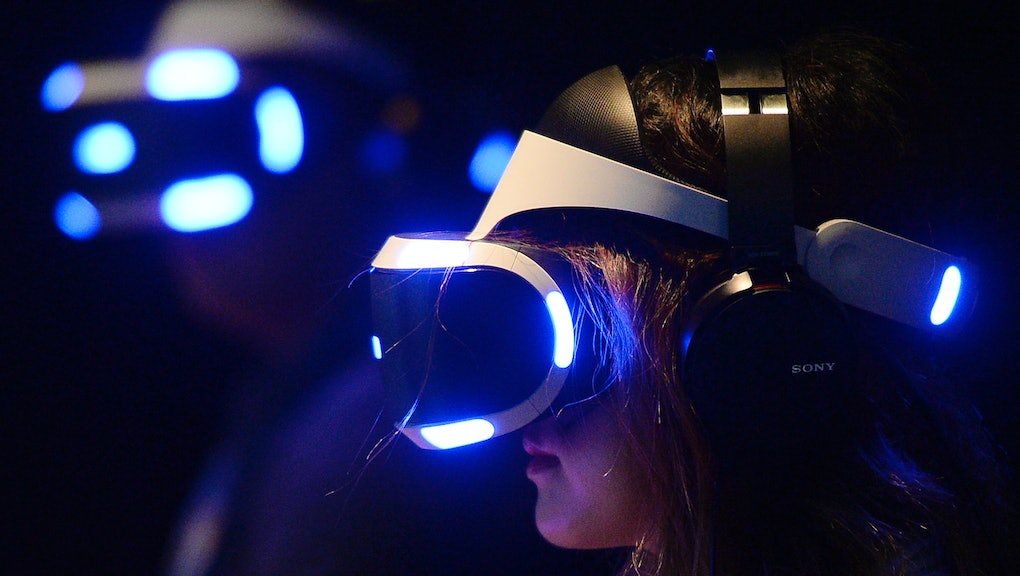 A new era of gaming arrives on Oct. 13 with the release of PlayStation VR. The virtual reality system, which runs on PlayStation 4, will feature a number of exclusive titles specifically designed for virtual reality. Here are the must-play games launching with PS VR:

A reboot of the classic 1980 Atari game, Battlezone is back and better than ever. The launch title has earned favorable reviews and will provide PS VR users plenty of first-person shooting entertainment. Players operate tanks in a Tron-esque landscape under assault from alien forces. Up to four people can play, and there's even a story campaign available.

Children and adults alike can now live out their fantasies as the caped crusader. Batman: Arkham VR transports players to Gotham City to solve a new mystery utilizing the Dark Knight's famed assortment of gadgets. You'll have to truly think like Batman in order to succeed in this limited-but-fascinating detective thriller.

Race car driving is one of the most obvious — and coolest — applications of virtual reality. Sit behind the wheel of some of the fastest automobiles on the planet and engage in some high-octane racing. Driveclub VR looks absolutely gorgeous, and because it does take place in virtual reality, players will have to drive from the perspective of the cockpit. That gives gamers an eerily accurate simulation of driving.

Until Dawn: Rush of Blood

Just in time for Halloween, Until Dawn is a fun arcade-style shooter that promises lots of scares. Until Dawn features seven levels of uncomfortably realistic terror as hordes of monsters charge at the player from all angles. While lacking in narrative story, Until Dawn more than makes up for it with its horrifying virtual reality experience.

Let's end on a light note: Job Simulator is exactly what it sounds like. Carry out the menial duties of four different careers: chef, mechanic, store clerk and office worker. This may sound boring, but it's actually quite delightful thanks to the interactive use of the Move motion controller. Cooking, in particular, is really fun. Lacking a little inspiration in the real-life kitchen? Take to Job Simulator and remind yourself of the joys of slicing tomatoes.