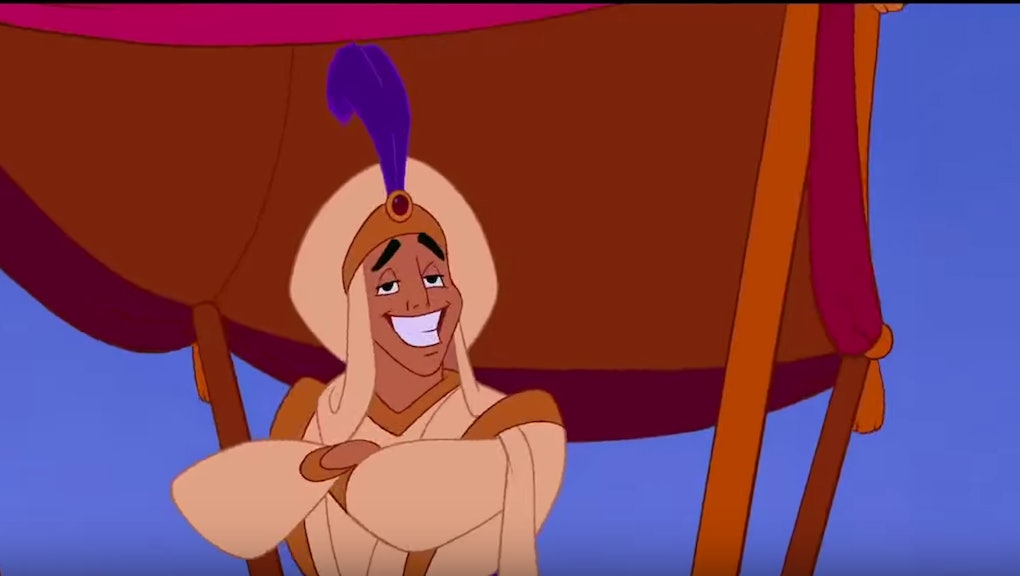 If you've been living under a rock, then you haven't noticed that Disney is doing live-action remakes for a plethora of its classic animated films. Next on the docket: getting things set for a live-action remake of Aladdin.

Given Ritchie's directorial style and previous films (See: Lock, Stock, and Two Smoking Barrels and Sherlock Holmes), the new Aladdin could be a more high-octane, action-oriented film than the original — though similarly, given Ritchie's past, it wouldn't be bereft of humor. What Ritchie would have to do, however, is find a worthy replacement for the voice of the Genie after Robin Williams' death in 2014.

Ritchie's potential involvement in an Aladdin remake was met with a mixed response, as some in the Twitterverse wondered if his directorial style — and affinity of slow-motion shots — would suitably fit the Disney film's aesthetic.

The Aladdin remake currently doesn't have a release date.