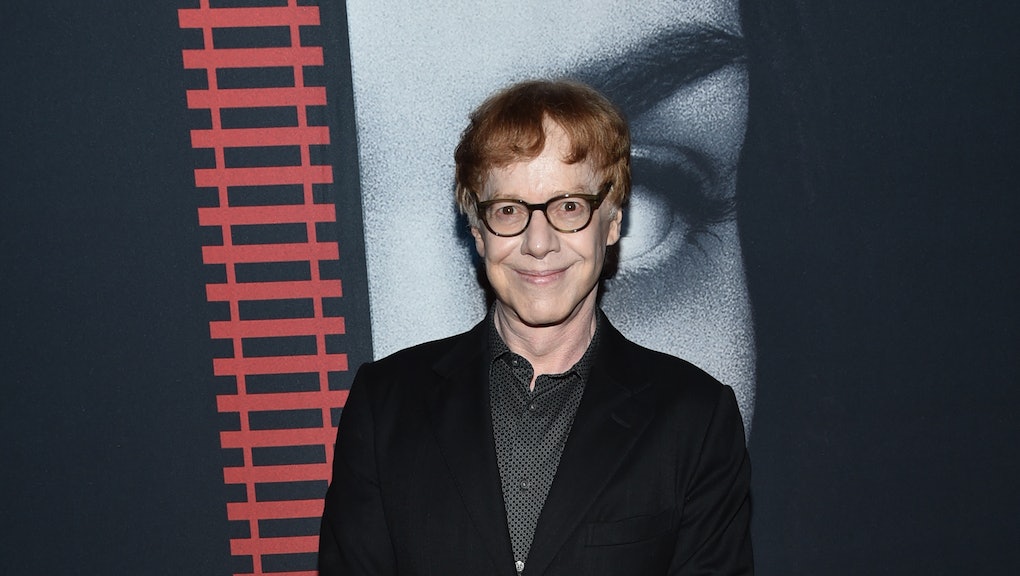 'The Girl on the Train' movie soundtrack: Here's every song and artist from new thriller

Every good thriller needs a good soundtrack. If the ominous strings and suspenseful synth drones are not in order, every scene is going to elicit little more than a cinematic shrug from audiences. Thankfully, the most recent thriller from director Tate Taylor, The Girl on the Train, is not lacking in this respect. However, according to reviews, it may be in every other aspect.

The Girl on the Train music has been a major talking point since the movie's trailer debuted back in April. That clip featured a slowed-down version of Kanye West's "Heartless," set over an instrumental from Canadian band Blitz//Berlin.

That song, however, does not appear on the official version of the soundtrack. The soundtrack includes of contributions from Danny Elfman, one of the most accomplished film score composers of all time. Additionally,  Lyric Soundtrack reports the film features three additional songs not released with the official soundtrack: "Fuse" by Claire Buckland and Andrew Buckland, "Twisted" by London Thor and "I Don't Get It" by the Cowboy Junkies.

The soundtrack hit shelves Friday via Sony Classical — released the same day as the film. Check the track list and listen below via Spotify.