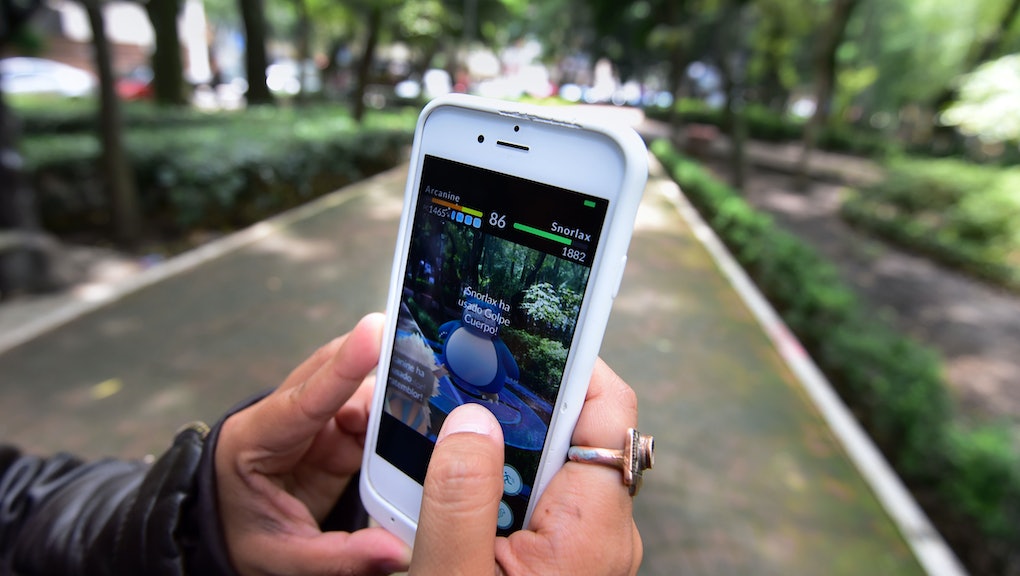 'Pokémon Go' update: How the new "catch bonus" feature works and how players can use it

Niantic has begun to roll out new updates for Pokémon Go designed to encourage newer players with their training. One of the latest features is called a "catch bonus," which grants players a boost when catching multiple Pokémon of a specific type.

"We are adding a new feature which grants a catch bonus when you earn medals based on catching certain types of Pokémon (Kindler, Psychic, Gardener etc.)," a blog post from Niantic reads. "These new bonuses will give you a better chance of capturing Pokémon with a related type.

"For example, as you reach a higher tier for the Kindler Medal, your bonus to catch Fire-type Pokémon, such as Charmander, Vulpix and Ponyta, increases."

Previously, players earned medals for catching a certain amount of Pokémon of a particular type, but they were purely decorative and held no actual value other than as a trophy. Now the medals are much more important. Going forward, it'll be much easier for trainers to catch more powerful Pokémon of whatever type of medals they earn. The earlier stages of playing will now be much easier for newbie trainers.

Here are the recent update's full list of release notes:

• Catch Bonus: Trainers can earn a catch bonus for a Pokémon type as they catch more of a specific type.