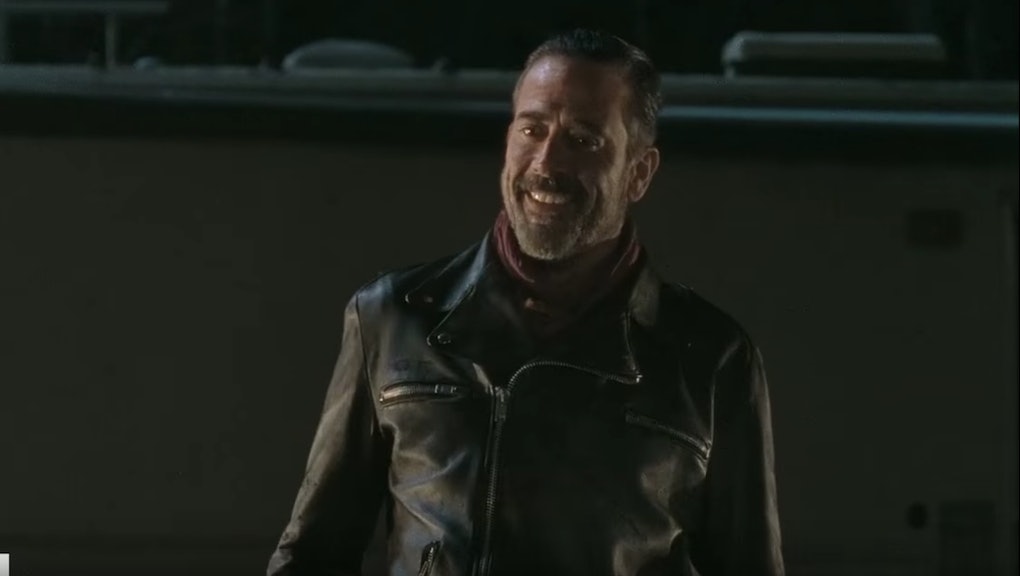 Do you have 80-plus hours to spare on mindless television binging? If so, you're in luck, as AMC will be airing all episodes of The Walking Dead for a jam-packed marathon ahead of the season seven premiere on Oct. 23.

According to Variety, the marathon will cover all episodes of The Walking Dead thus far, as well as a two-hour retrospective ahead of the premiere. Said premiere is an episode fans are clamoring for, after the show ended with a frustrating cliffhanger in season six. So for first-time viewers who want to watch the series, at least you won't have to wait months for the answer — unlike its ardent, albeit frustrated fanbase.

The marathon starts on Oct. 16 with all of season one and the first half of season two. Afterward, it will air episodes from 6 p.m. Eastern time onward, starting Oct. 17 — up until the premiere. That will catch prospective viewers up to date with Rick and the group's first encounter with Negan, a terrifying new villain who carries around a barbed wire-laced baseball bat. He may or may not use it on a member of Rick's crew.

Of course, for those interested in The Walking Dead — who don't want to sit through commercials or watch literally dozens of hours of television at once — all six seasons are also available to stream on Netflix.